There was a question at an early hustings which reminded me of exactly why I am a Liberal Democrat and why I am standing to be your Party President.

The question itself was about books and what we had been reading recently which, for me, was a special edition of Life Magazine dedicated to Robert Kennedy on the 50th anniversary of his assassination.

And as I answered I could feel all the same emotion welling up that I had felt reading it, when I saw that iconic face of the 60s looking at me from a newsstand in Chicago last summer: 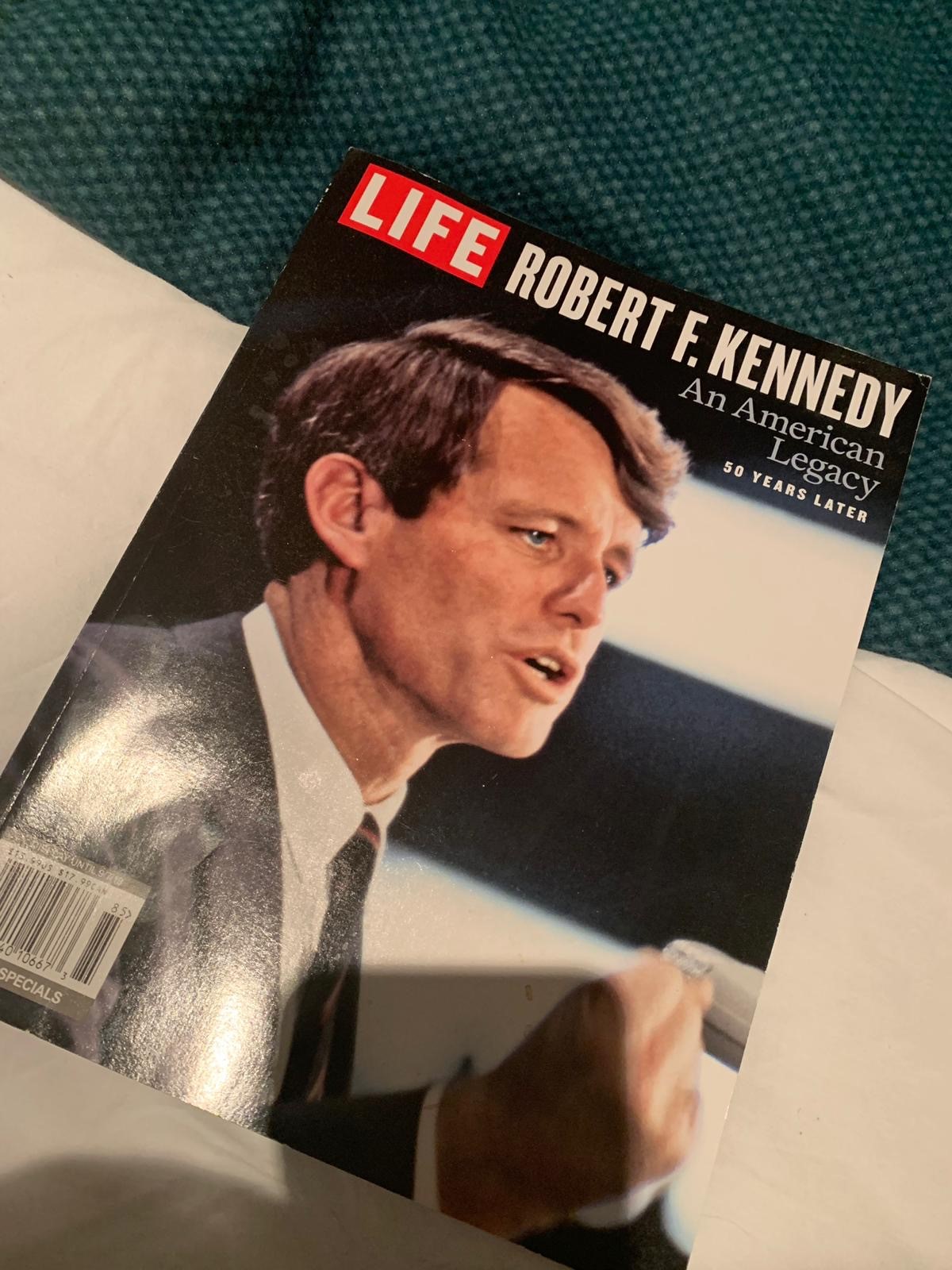 Here was the lost hero of my childhood.

Here was the man who dreamed of things that never were and asked “why not?”.

This was the man who was the centre of the very first political discussions I remember hearing as a child.

Most Friday nights my parents’ friends and their children would all converge on our council house in Clydebank for a communal supper and a drink. 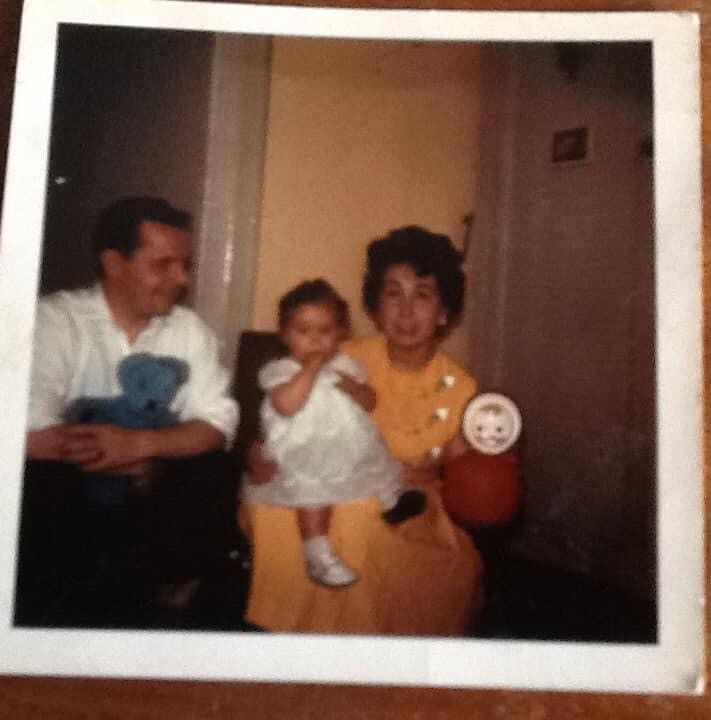 Those were also the evening that first introduced me to politics as I huddled in the kitchen listening through the door as the grown ups discussed civil rights, Martin Luther King and the Kennedys.

They also talked about what was on the news, our politics and sport.

But somehow it was the turmoil and struggle for fairness in 1960s America which fired my imagination.

Bobby Kennedy and Martin Luther King epitomised for me that striving for a better world that I, in my naivety, believed we all desired.

I devoured every book, film and TV documentary about them that I could find. I still do.

At the same time I saw little to attract me to a grey, suited, polarised British system. Until, that is, I went to university.

There I came across another Kennedy.

This was just as the ‘Gang of Four’ were creating a new, exciting dynamic in British politics and change seemed just around the corner.

The red-headed, newly crowned, world debating champion that I had first encountered on the steps of Glasgow University Union seemed to me to represent that fresh opportunity for my generation.

This was when I began to realise that so many of the aims that drove those heroes of mine were just as applicable here as in the USA.

Coming from a working-class Glasgow background, I was the first in my family to go to university in the pursuit of a professional career, as the industries which had provided for previous generations disappeared.

I saw people who had been at school with me, who were just as bright, possibly more intelligent and just as keen to have a decent life, thrown on the scrap heap because they did not have the family or support network from which I got my security.

They would never have the opportunity to fulfil their potential in the way that I would.

To me it seemed clear that the constant competition between the two main parties, which always offered them so much and always failed to deliver, was a major culprit.

There was one final influence which created the changed person who graduated.

In my junior honours year my father had died suddenly of a heart attack at the age of 44.

My world, together with my mother’s and my two younger sisters’, was thrown into turmoil.

Again that support network had carried us through, but I had a stark reminder of how fragile economic security can be, and just how easily I, or my sisters, could have fallen through the cracks.

As a journalist I saw only too often how unfair life could be.

But I also worked closely with those working for change.

More often than not they were Liberal Democrats and I began to believe that the only way I could change things was by joining what was then Charles’ party.

I have never regretted filling in that form or handing over my first direct debit in return for my bag of Focus leaflets.

This party has given me the chance to work to make the sort of change that first drew me to politics as a child.

Sexism, racism, homophobia, transphobia, a government that doesn’t care that Brexit will damage its own communities and a climate which is teetering on the brink of catastrophe.

These are the challenges that have replaced the ones that faced those heroes of the 60s, but the effort required for change is no less.

This party, our party is taking on those challenges. We have a vision of a better way.

If we are to deliver it in a package with which we are all content, we need a voice at the top table who represents members’ views.

I want to be that voice. Visit www.cj4president.org to find out more.