When I began to look into the topic of BAME mental health, what surprised me was how little research had been done into it. There is even less when it comes to intersectional groupings. Even with the information that there is, it’s not widely accessible or ‘showcased’. I got the impression, from an initial trawl of the Internet, that the subject isn’t deemed to be particularly ‘headline grabbing.’

However, I know, from anecdotal evidence and my engagement with some of the key thought leaders in the realm of mental health, that there is inequity that needs to be evaluated and addressed.

Ameen Marquis, a Head Teacher who is a regular speaker on male BAME and child migrant/refugee mental health 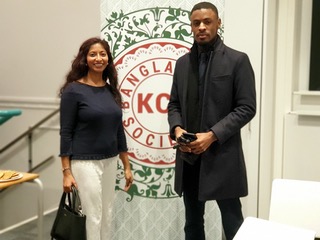 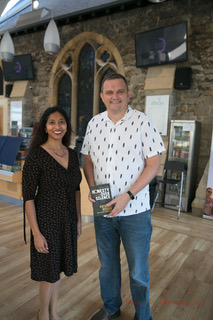 Aasiyah Faryal, a presenter and producer who speaks about her experiences of mental health in the Arab and Asian community 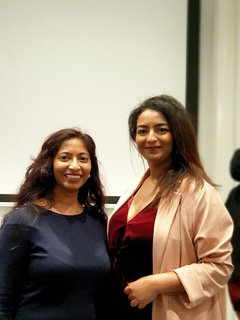 In addition, after many hours of reading research papers, Government reports and statistical analyses, I’ve come up with some facts that should be ‘headline grabbing’ but are nowhere near the front page*.

The Liberal Democrats have been fighting for parity between physical and mental health services for a long time and our pledge is to fund mental health provision through adding 1p in the pound to income tax.

This is core to our beliefs.

So, as voters, members, supporters and candidates, what can we do to make a difference when it comes to the treatment of BAME groups within the mental healthcare system?

As Liberal Democrats, let’s be the ones exposing the scandal of BAME mental health inequality and leading change in this area.

Here are some ideas:

When I’ve spoken to people who’ve been personally affected by the ‘patchy’ levels of quality in BAME mental healthcare, I’ve been struck by three things that seem to affect BAME groups more than others:

As Liberal Democrats, let’s be the ones exposing the scandal of BAME mental health inequality and leading change in this area.