Westminster is in a strange state of lassitude. We know there is a massive Brexit storm ahead; but nothing much is happening. Theresa May’s statement to the Commons yesterday was largely an exercise in repetition, including the ludicrous assertion that we might ‘accidentally’ leave the European Union without a deal.

Corbyn seems comfortable with Brexit, but a Brexit without his fingerprints on it.

In truth, the Government is ‘counting down the clock’ to March 29th in the hope that everyone will jump into line, behind the May deal, when no alternative is in prospect. Jeremy Corbyn seems comfortable with this outcome: Brexit, but one which doesn’t have his fingerprints on it.

I took advantage of inactivity in Westminster to pay a visit to the Lake District: Tim Farron’s constituency. He arranged for me to meet the local Chamber of Commerce which turned out in force. I was prepared to walk carefully on eggshells in a divided community and expected Brexit fatigue. I needn’t have worried; business was engaged, worried and angry at the Government and urging me to be (even) more militantly Remain!

At the weekend, I was committed to speak at a People’s Vote rally and march at the other end of the country in Winchester. Any worries about flagging enthusiasm were misplaced – turn out and commitment exceeded the expectations of even the most optimistic of the organisers.

I think the Westminster bubble may be missing something here. As Brexit approaches, out in the country people are swinging behind Remain and demands for a referendum. Polls reinforce anecdote.

This time, Lib Dems find themselves on the right side of public opinion. Having spent the best part of nine years battling against political headwinds we are beginning to feel the wind behind us.

I am trying to build up a political conversation around subjects other than Brexit. I managed to obtain a long debate in Westminster Hall about Special Educational Needs and Disabilities (SEND) and the funding problems it presents for local councils.

The dilemmas are acute. There is a rapidly rising demand for special teaching provision for conditions like autism and ADHD as well as physical handicaps from parents who, quite rightly, want the best for their children and are entitled in law to demand it.

But the level of government grant funding is growing more slowly than the demand – so councils are being put in the invidious position of rationing SEND provision (which usually means parents having to go to tribunals which are expensive and exhausting) or raiding ordinary school budgets or piling up bigger and bigger deficits.

My own local council in Liberal Democrat controlled Richmond faces a financial crisis over SEND provision. In many ways this issue illustrates the uncomfortable truths behind the Government’s proclaimed ‘end of austerity’. There is nothing of the kind; just a continuing battle over too much demand for services we all agree are needed and too little money to deliver them.

This week I am reading Simon Sebag Montefiore’s ‘Letters that Changed the World’: over 100 personal letters from the writings of Ancient Egyptian pharaohs and Roman emperors to Mandela, Stalin, Churchill and Trump. Some – like the love letters of Napoleon, Catherine the Great and James I – are remarkable. 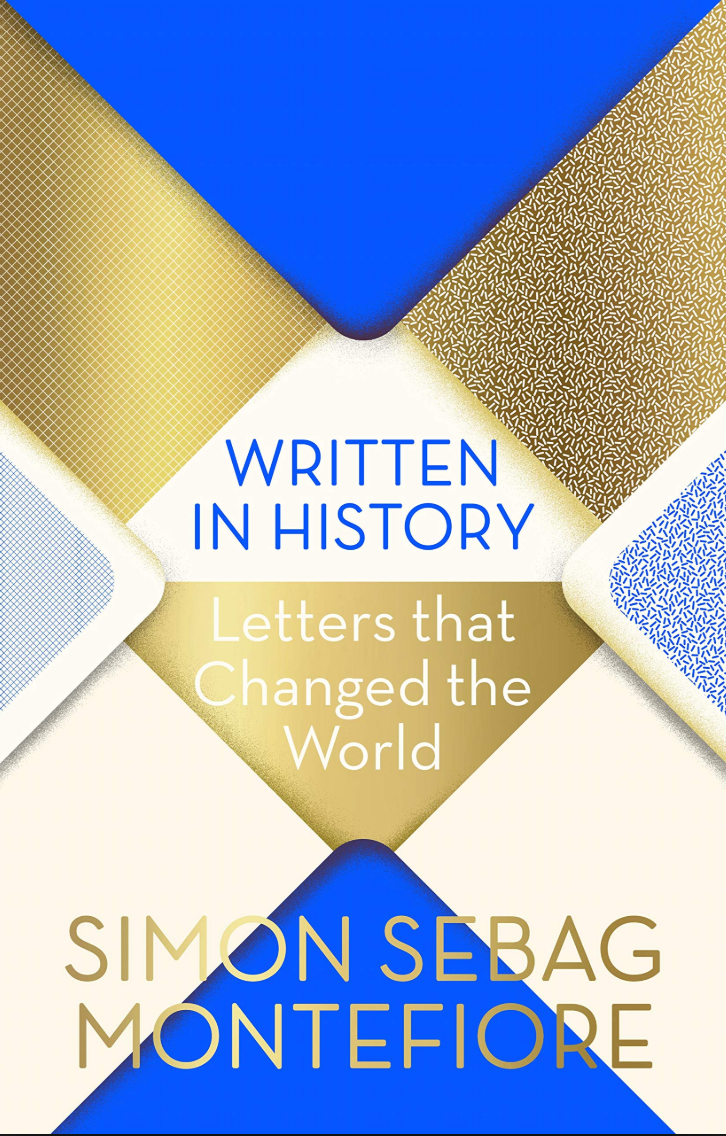 My other excitement has come from dancing.

I have managed, somehow, to keep up my weekly lesson with the hope that, by the summer, I may be ready for a ballroom competition in Blackpool. And I am getting thoroughly hooked on the new BBC series ‘The Greatest Dancer’. The judges’ comments are often inane. Everything is ‘amazing’ – they need a Craig Revel Horwood – but some of the dancing is spectacularly good. I fancy the chances of the 14-year-old Scottish solo dancer, Ellie.