Five reasons to vote for the Liberal Democrats in the European elections on 23rd May.

1. To vote against Brexit

The Liberal Democrats are the only nation-wide party to have been fighting Brexit since the very beginning.

We’ve spent three years campaigning for a People’s Vote with an option to remain in the EU.

The government are scared because the tide has turned.

But you’ve still not been consulted on Brexit since the referendum. The government are scared because the tide has turned.

They know that if the referendum were held today, Britain would vote to remain.

These elections are your chance to show the government what you think of their Brexit mess, by voting for a passionately and unapologetically pro-European party. 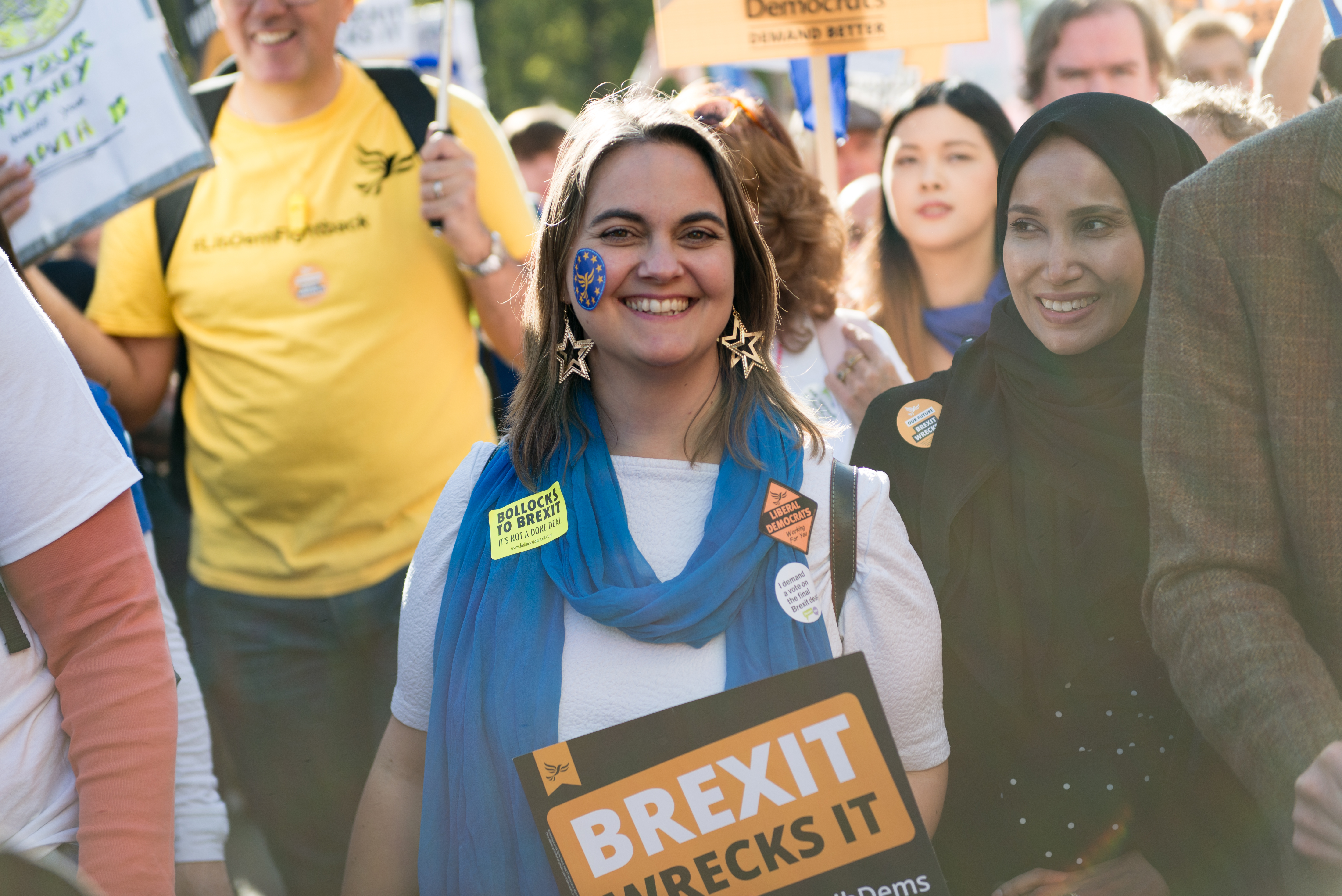 It’s been a competitive selection process, but we can now safely say that we have the best of the best in place. Our candidates are experienced, talented, and ready to take on these elections.

They are from all sorts of different backgrounds and walks of life. They are all dedicated campaigners.

Each and every one of them would make a brilliant addition to the European Parliament.

From the Shetland Islands to St. Ives, everyone in the UK will get the chance to vote for excellent Liberal Democrat candidates.

Each and every one of them would make a brilliant addition to the European Parliament. 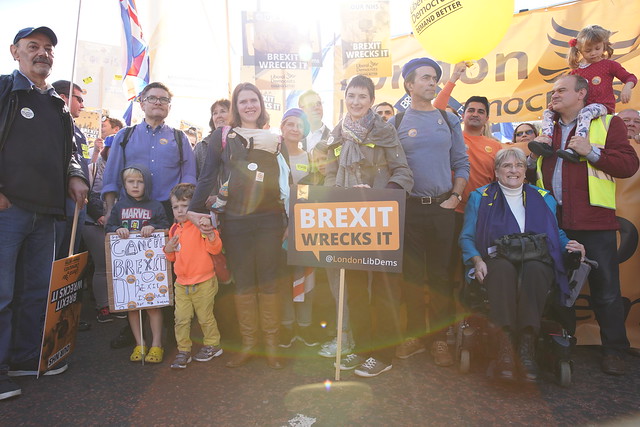 No country has ever voted to leave the EU before – let alone then taken part in European elections.

These elections will be symbolic, and everyone knows it. Eurosceptics will turn out like never before.

These elections will be symbolic, and everyone knows it.

We want to remain. We haven’t given up. We are European. Let’s prove it.

Catherine Bearder, Liberal Democrat MEP, has an excellent record in the European Parliament.

Working hard for a brighter future for the UK in the EU.

Only by electing Liberal Democrat MEPs can we ensure our representatives are making the best of our place in Europe. 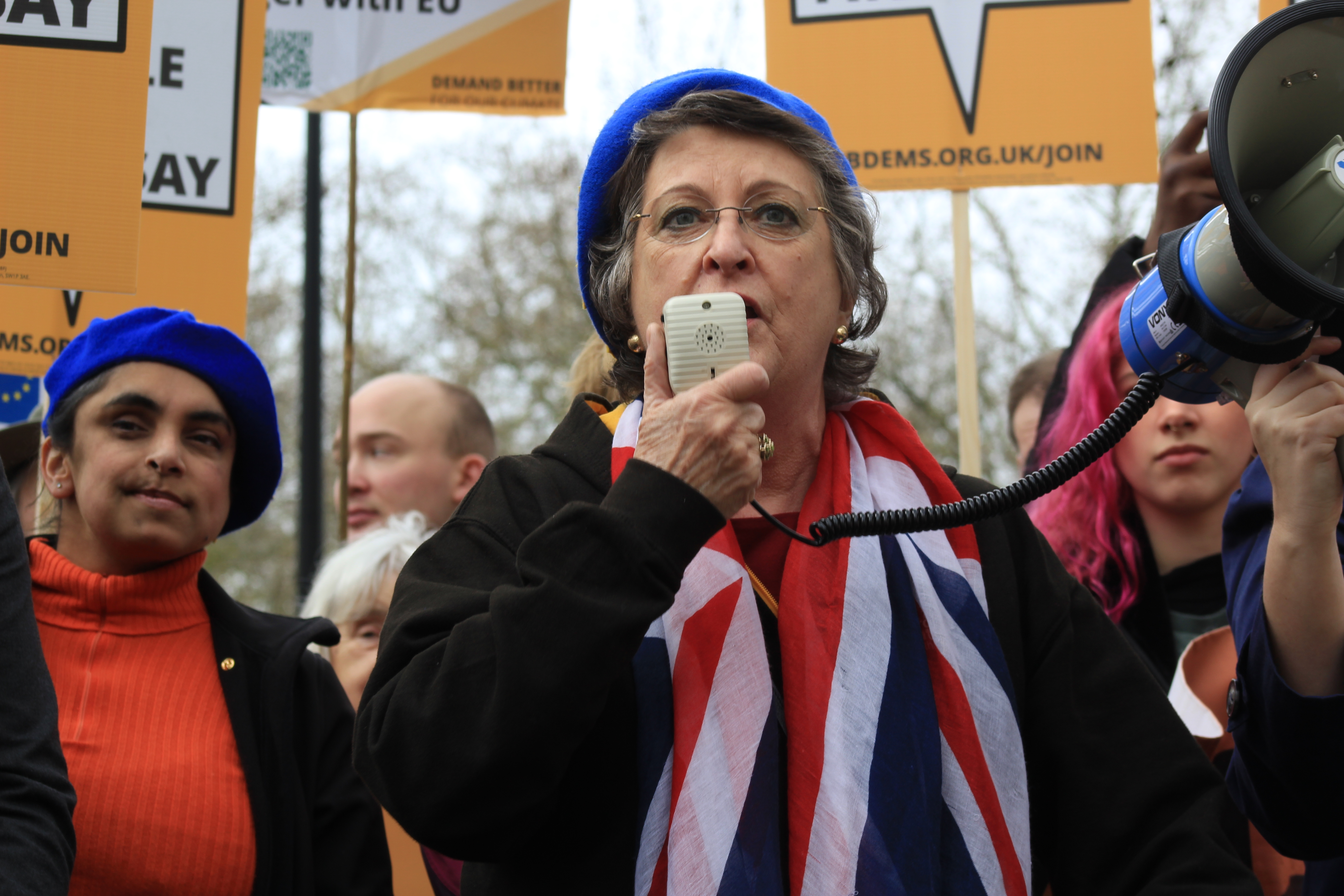 5. A manifesto fit for the future

Liberal Democrat policy is evidence-based, progressive, and forward-thinking. Our European manifesto will be no exception.

We’re ready for the future, to tackle injustice and inequality, and to fight for Britain’s place in the EU.

We launch our full manifesto in a few weeks, where we set out our vision for why Britain belongs in the EU, and what we can accomplish by working with our European neighbours, from tackling the climate emergency to fighting cyber-crime and terrorism.

You’ll be able to read the whole thing here soon.

We’re ready for the future, to tackle injustice and inequality, and to fight for Britain’s place in the EU