It’s been equal parts incredible, exhausting and humbling to be at the centre of a massive Lib Dem parliamentary by-election.

I’m honoured to join a select group of people who get the full national parliamentary by-election treatment, with the best of the best Lib Dem campaigners in the country fighting to get me elected.

And I am ready to go to Parliament, to represent the people of Brecon and Radnorshire, and to be a progressive, liberal voice for my community and for our country.

We need a strong liberal movement in government and we need it now.

The pledges of the Conservative leadership candidates have been as ludicrous as they have been cruel. After years of treating Wales as an afterthought, as huge amounts of money have been taken out of our local governments, our justice system, our transport infrastructure and key environmental projects like the Tidal Lagoon in Swansea are abandoned.

And after all this, the Conservatives have found money to give tax cuts to the rich? They can’t be trusted to run our country.

That means the result of this by-election matters for all of us. The Government is teetering on the brink – if we win, we cut their majority with the DUP to 3. Just 2 Tory MPs rebelling would be enough to defeat it.

The people of Brecon and Radnorshire deserves better than an MP who’s been convicted of making false expenses claims. And we all deserve better than a Government that’s trashing our environment and public services to benefit a super-rich minority.

Only the Liberal Democrats will stand up to them. We need a strong liberal movement in government and we need it now. So come and campaign with us.

I am truly humbled by how many members have already come to Brecon and Radnorshire in the past few weeks.

It’s actually nearer than many people think. It takes about 2 hours to get here from the South East and the West Midlands – and around three hours from London and the North West (and yet we’ve had the most number of volunteers from Yorkshire and the Humber after Wales itself – thank you Yorkshire!). 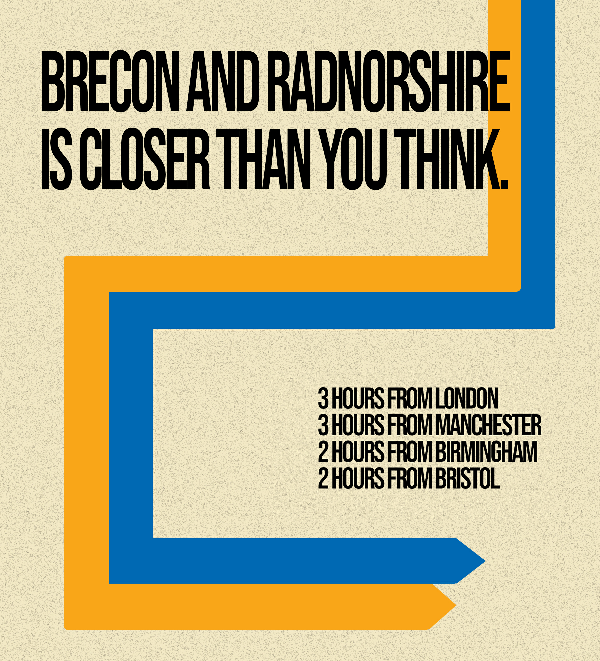 Postal votes are landing on doorsteps from Thursday 18th July. About a third of all ballots cast will be done by post – and postal voters are more likely than most to remember to cast their vote. If we’re going to win, we need to win as many of their votes as we can. And to do that we need you here, campaigning with us, between now and Thursday.

Despite the fact that the Tory MP is re-standing after being recalled by his constituents after falsifying his expenses, his vote is holding up stronger than we expected. We need to fight this by-election with everything we’ve got – and that includes you!

The campaign offices are open every day from 9 am to 7 pm.

We have two offices on either side of the constituency, the addresses are:

You can drop by any day – there is a huge amount of leaflets to deliver, canvassing to do and clerical work to do in the offices.

We also have a particular need for a lot of experienced stake borders to join us. We are lucky to have been inundated with offers of people willing to have a stake board go up to say they are supporting us, and we’ve sourced stake boards from many kind local parties – but we don’t have the capacity to get them up across the constituency yet. 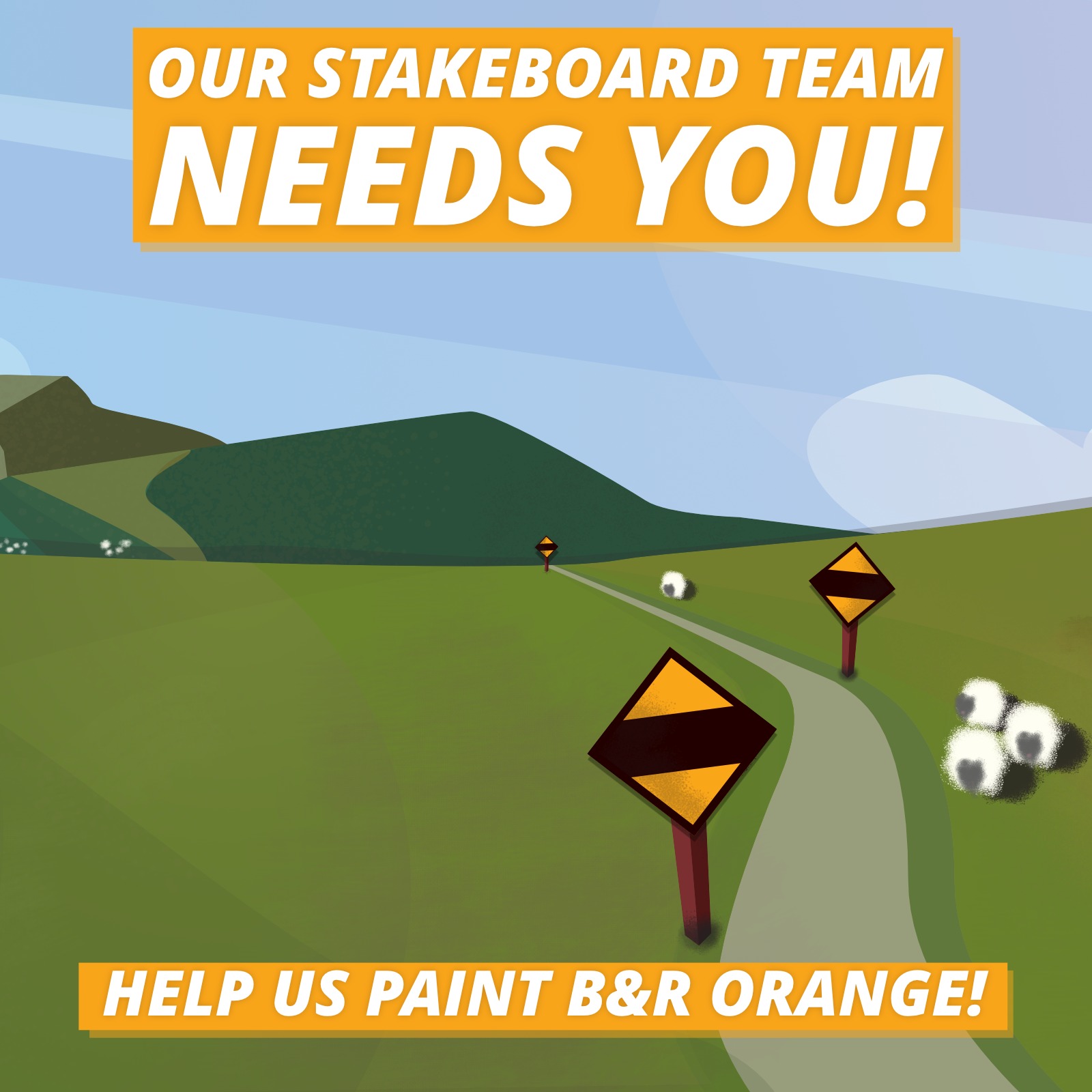 If you have experience with stake boards, please get in contact with the Brecon team on brecon@libdems.org.uk

And finally, we need more money to help our campaign.

The Greens, Plaid Cymru and Renew have all courageously stepped aside in the interest in progressive politics to give the Liberal Democrats a clear run at this seat – thank you! However, the Conservatives, the Labour Party and the Brexit Party are all running big campaigns.

Following on from the Peterborough by-election, where the Brexit Party came within a few hundred votes of winning, we expect them and the Conservatives to do well here. They both have serious financial resources at their fingertips, and they will be spending up to the limit in this election. If you can help us match their spending to give us the best possible chance of winning us, you can donate here: www.janedodds.wales/donate

But there is no limit on what we can do with people who join us – so please make the time to get here.

Thank you so much to the many, many people who have been part of my campaign so far. This by-election matters on so many levels and I’m determined to make it count. I hope to see you here soon.