For the last four years, the Liberal Democrats have proudly fought to stop Brexit.

I am immensely proud of everything we did. We stood up for our values. We campaigned so hard. But I also accept that at 11pm tonight, we will no longer be members of the European Union.

Our European story is not over. Tomorrow our fight continues, to make sure Britain has the closest possible relationship with our allies in Europe.

Today, I want to take stock of everything we did achieve in our fight to stop Brexit.

When the results of the European referendum were announced on that sad day in June 2016, we knew that something must be done. Our leader at the time, Tim Farron, did not wait to say that we deserved a vote on the final Brexit deal. 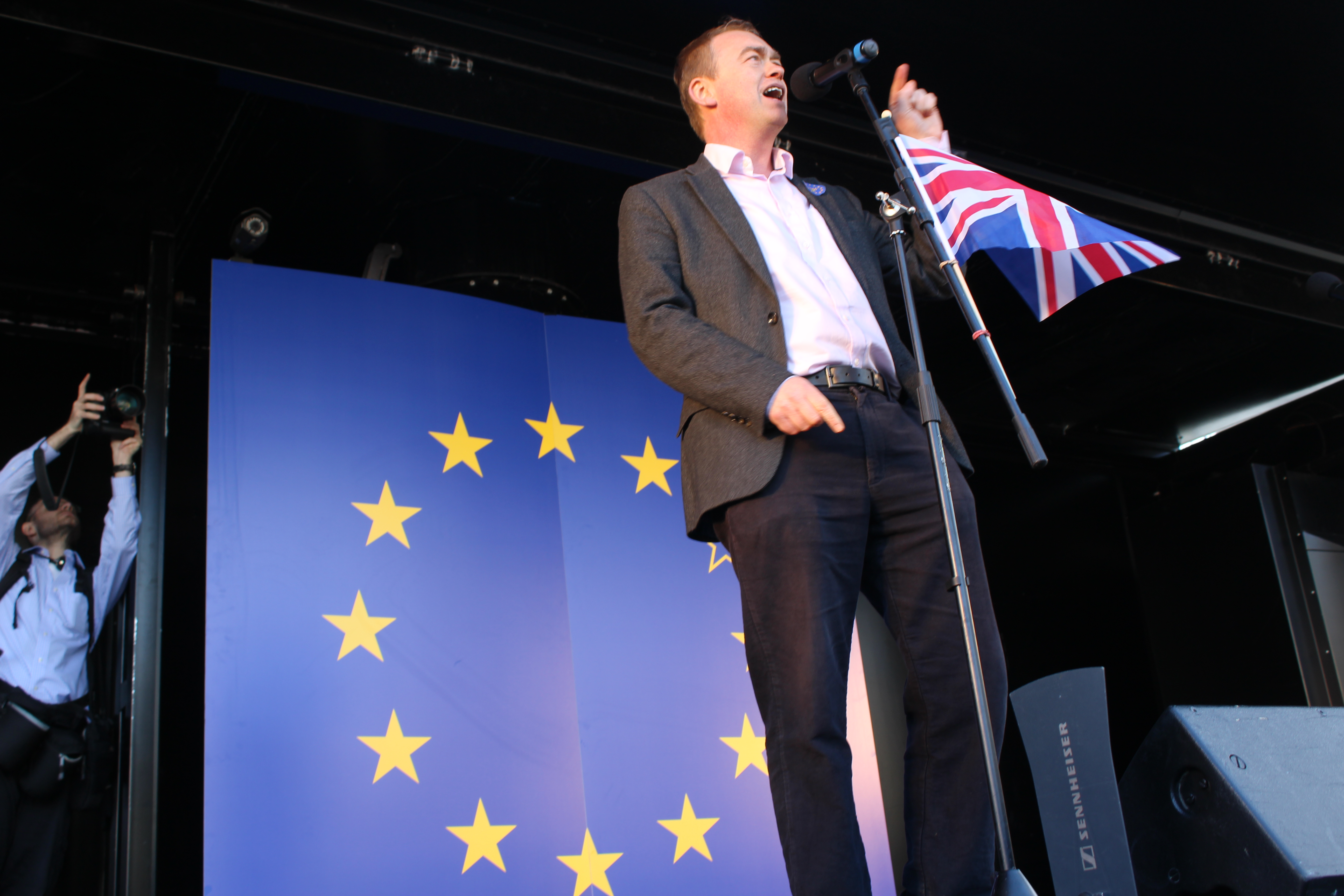 We were a lone voice at first. But more and more people joined our cause, to call for a People’s Vote on the final deal.

Our membership surged to the highest numbers in our party’s history.

We backed the cross-party People’s Vote campaign. Its rallies attracted hundreds of thousands of people, making them the biggest marches since the protests against the Iraq war. 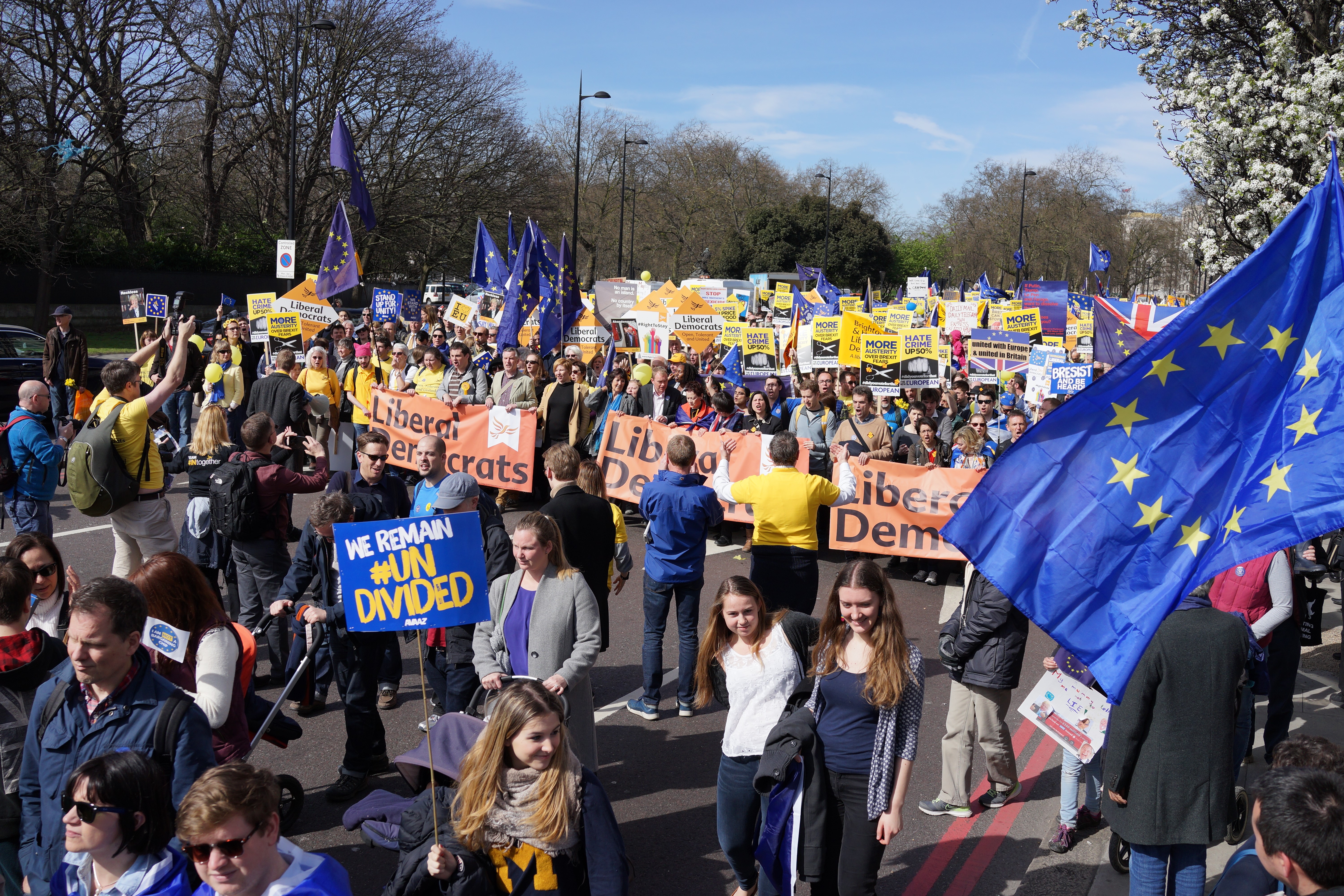 Our MPs worked across parties in the Commons and the Lords to inflict more than 30 defeats on the Conservative government’s Brexit bills.

We stopped a catastrophic no deal and we stopped the government charging EU citizens to apply to stay in the UK.

Last year, we went into the European elections with an unapologetic message on Brexit. 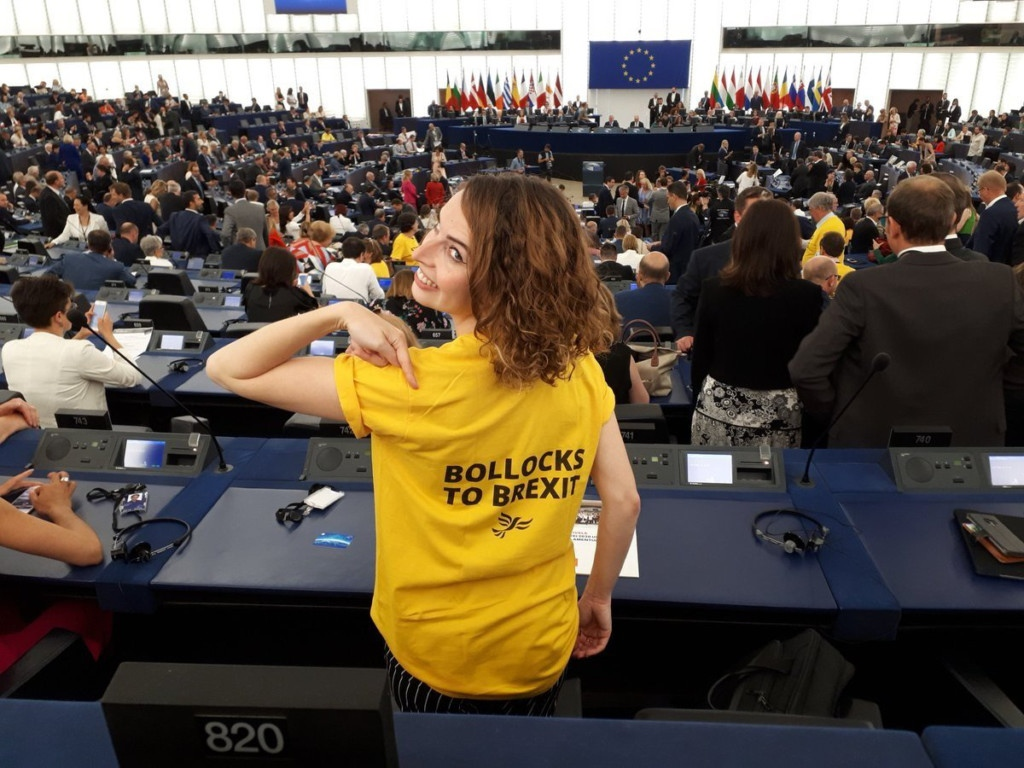 I’m so proud of that campaign. We fought unashamedly for our liberal, progressive values, and we made a strong case for why the UK should continue to be members of the EU.

We beat both Labour and the Conservatives – something we had not done since 1910! – , and we went from 1 to 16 Members of the European Parliament.

Our MEPs may have only been in Brussels for six months, but they’ve achieved so much and flown the flag for British European values.

In the following months, eight courageous MPs left the safety of a large political party to stand with us, and stand up for our place in the EU. To Chuka, Angela, Luciana, Sam, Heidi, Sarah, Philip and Antoinette – thank you. You will all go down in Liberal Democrat history.

And in between all that, we won by-elections in Brecon and Radnorshire and Shetland, and we also saw our best ever local election results, gaining over 700 seats and taking control of 11 councils around the country last Spring.

Through all those successes one thing was constant: we couldn’t have done it without you.

So the biggest thank you of all must go to you. Our members have been tirelessly fighting to stop Brexit, and you made all of this possible.

And you give me hope for the future.

So let’s be part of shaping that future together.

In the coming months, our party will be making big decisions on what comes next. We will pick our next leader, launch new campaigns and set out what we want Britain’s new relationship with Europe to look like.

You’ve been a core part of our party’s story and success, and I want you with us, as our party makes these important choices for our future.

Will you join the Liberal Democrats today?