When my son Gabriel was born, I didn’t imagine that he’d have quite such an active political career before his first birthday.

But now he’s experienced one anti-Trump march, two People’s Vote marches, one debate in the House of Commons chamber and one very infamous breach of the pairing arrangements in Parliament. He’s probably the most politically active baby in the country.

I can’t pretend my own political activism started as early as Gabriel’s, but as a teenager, I was inspired by Anita Roddick, the political campaigner and founder of The Body Shop. I went and signed petitions at The Body Shop against animal testing and to support fair trade. And I wasn’t a stranger to a protest march either, marching against the Iraq War and in favour of the legalisation of cannabis.

I don’t want to spend the rest of my life having to explain to children why our generation has let them down so badly.

I was inspired to act because I saw things in the world that I thought should change and I wanted to do something about them.

And if we look around the world, we can see that same spirit today. It’s there in the schoolchildren across the globe who walked out of lessons to protest about the climate crisis. Or in the survivors of school shootings who are spearheading the next wave of anti-gun activism in the US. And there is no doubt it was the driving force that led thousands of children and students who marched in favour of a People’s Vote on March 23rd.

The Britain we know and love is better than this. Britain is outward-looking, open-hearted and open-minded.

Our children deserve a better future than Brexit Britain.

Because make no mistake, Gabriel and his big brother Andrew were just two of the thousands of children out there that day. They were in buggies, and in slings, with their own placards and signs, saying loud and clear what sort of world they wanted to live in.

So the question for us is: what sort of world are we giving them?

We want our lifetime to be one where the world becomes safer, cleaner, more prosperous and more secure.

We all want to leave behind a better world for young people, whether they are our own children or grandchildren or not. We want our lifetime to be one where the world becomes safer, cleaner, more prosperous and more secure.

And it’s ultimately the answer to that question that drives my opposition to Brexit. Strip away the procedural fights, political game playing, and all the mud slung by both sides, and for me, it comes down to something very simple. 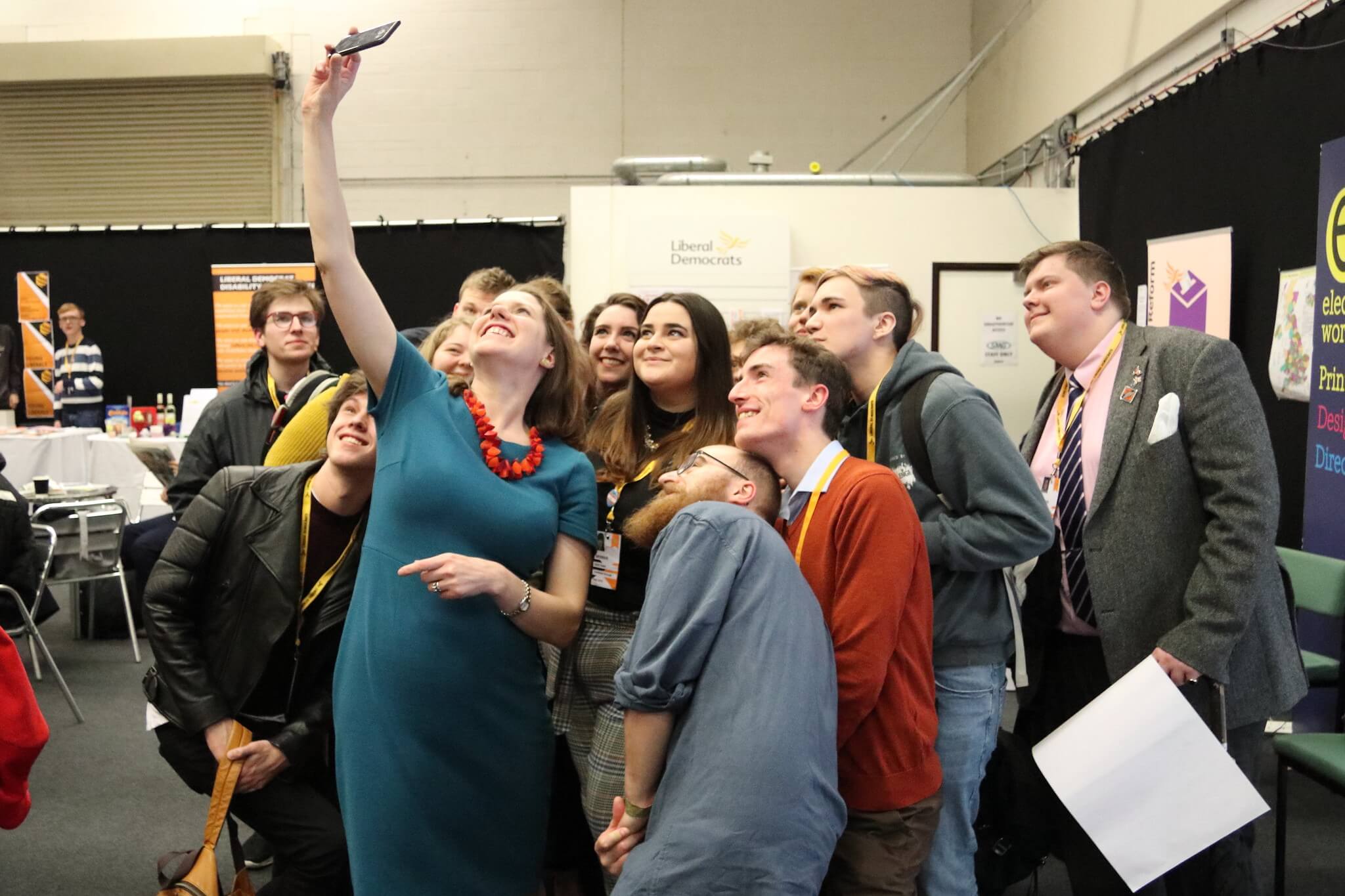 They deserve a Britain that stands tall in the world; not one where we withdraw from our allies and make the world a less safe place.

Because we know that’s what Brexit is already doing to Britain, and we know it only gets worse if we carry on the path we’re on. And I don’t want to spend the rest of my life having to explain to children, my own or anyone else’s, why our generation has let them down so badly.

That’s why we need a People’s Vote, not so we can change the mistakes of the past but so that we can shape a better future. One that delivers on the promise that our children will have it better than we do, and starts to build the cleaner, greener, safer, more liberal world we all want to see.