On Saturday 20th October, the Liberal Democrats marched in the People’s Vote Rally, the largest public demonstration in a decade, calling on the government to give the final say on Brexit to the British public.

And we were there marching with bells on. 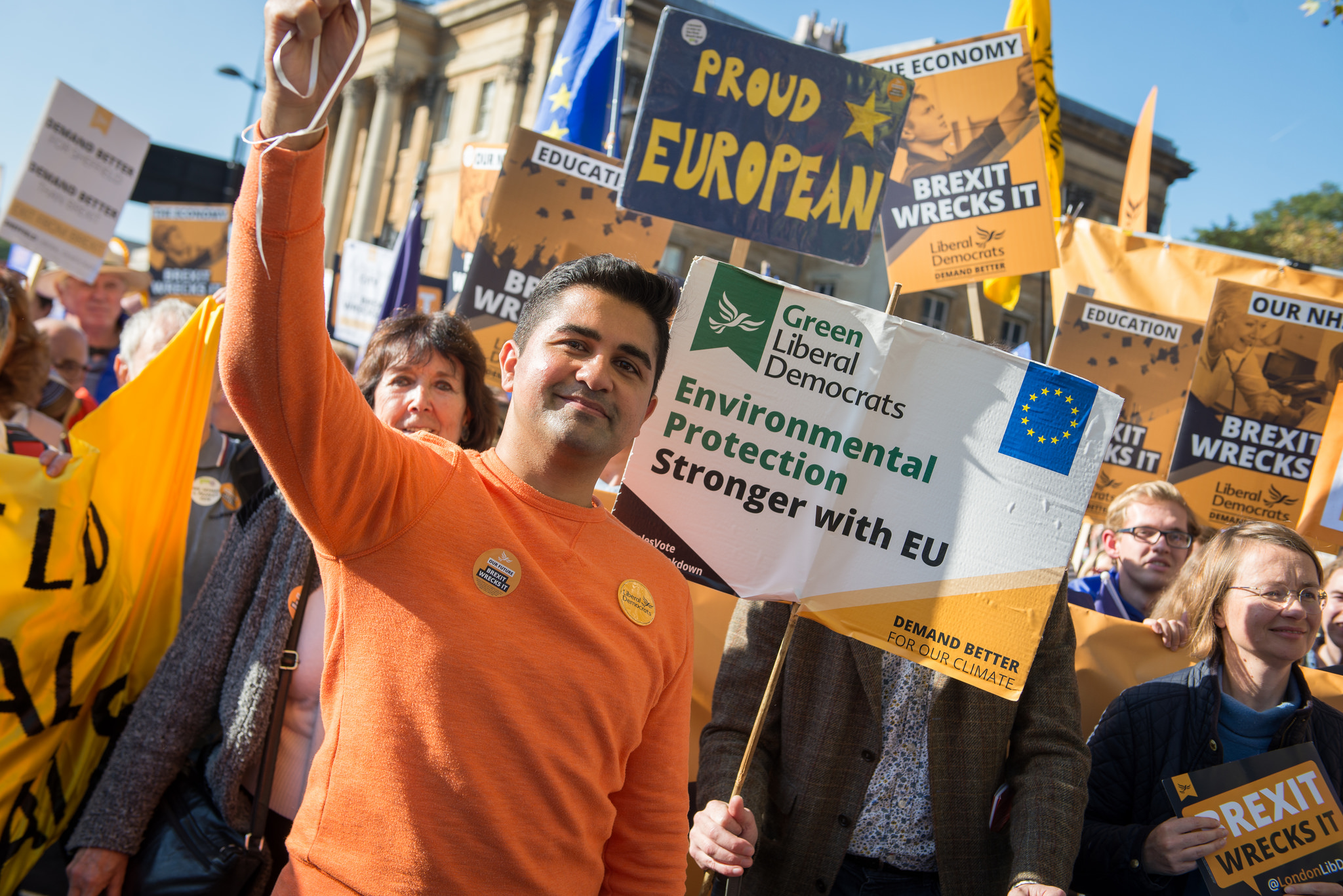 We had local parties marching 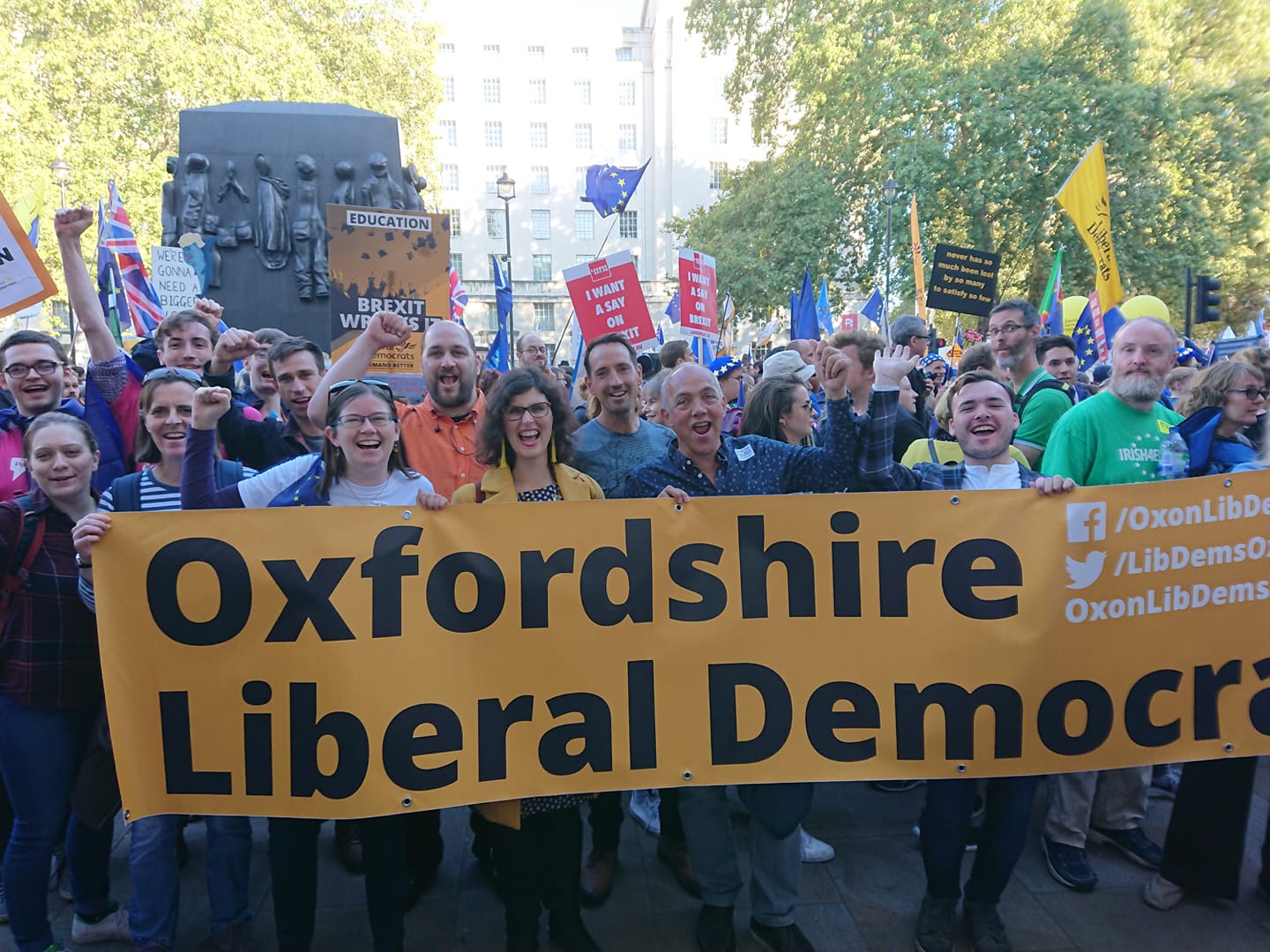 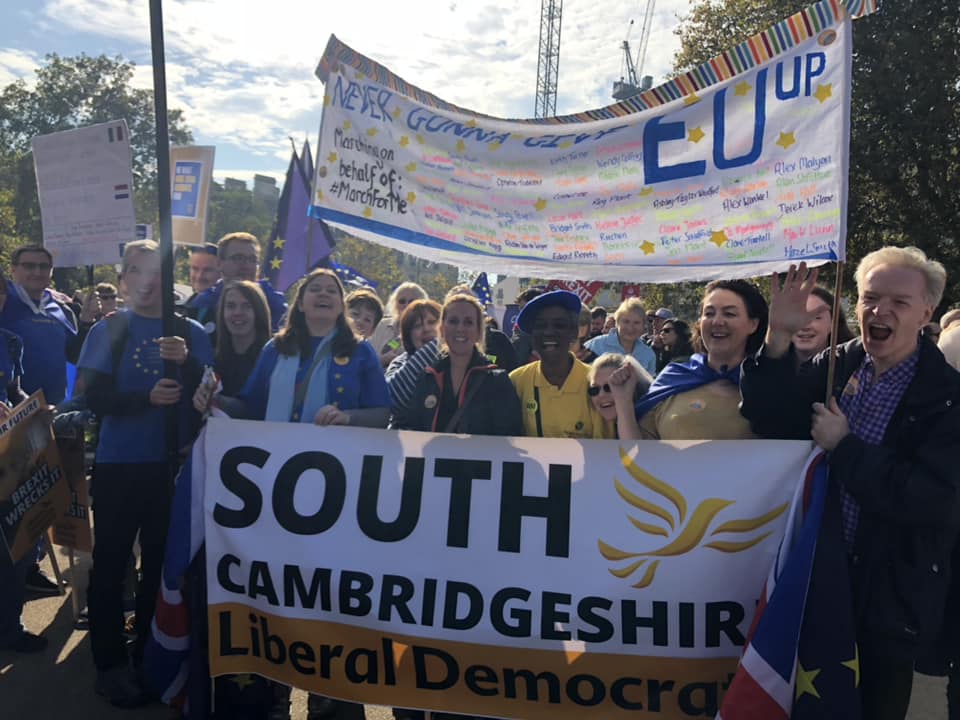 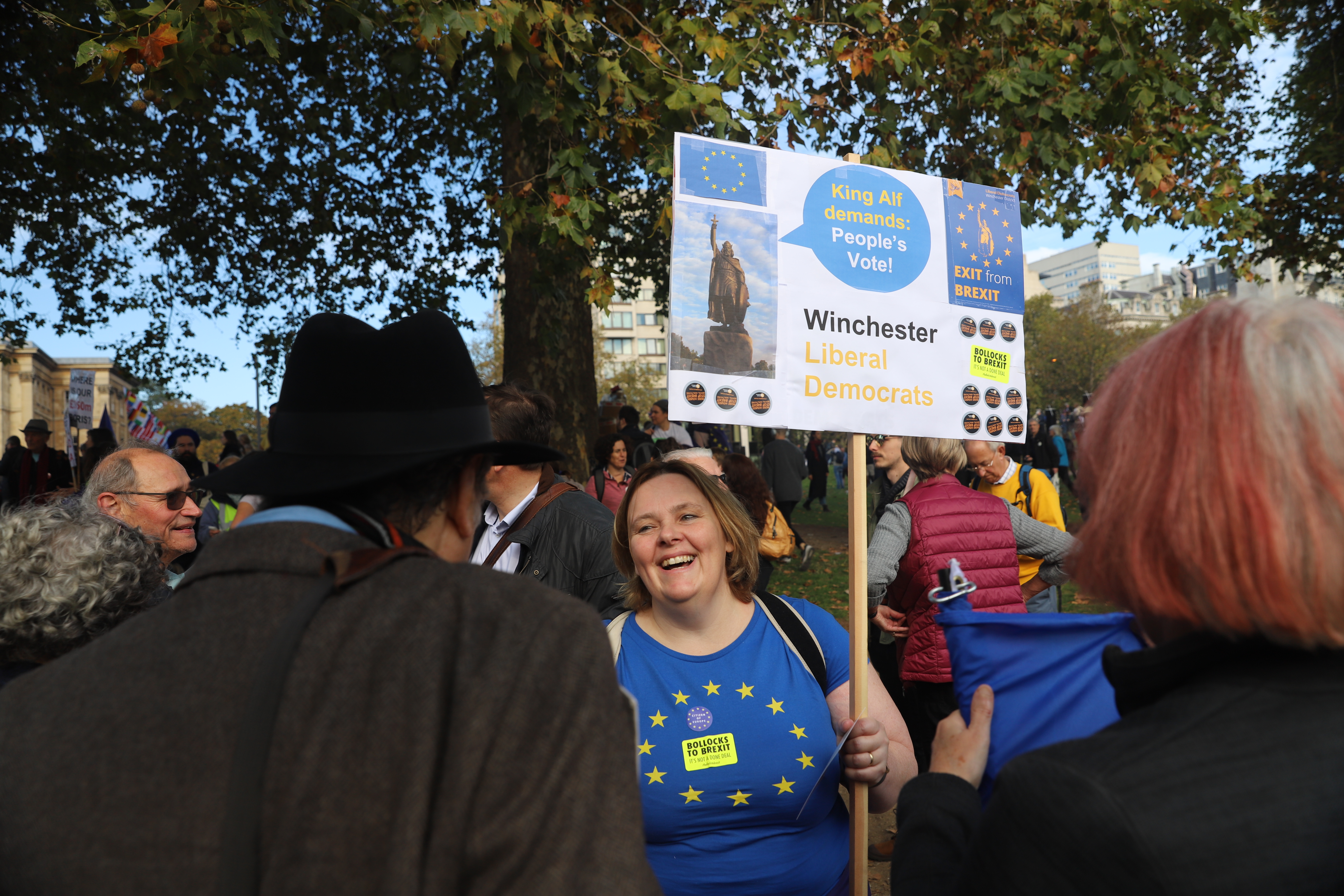 Our MPs were getting in on the action 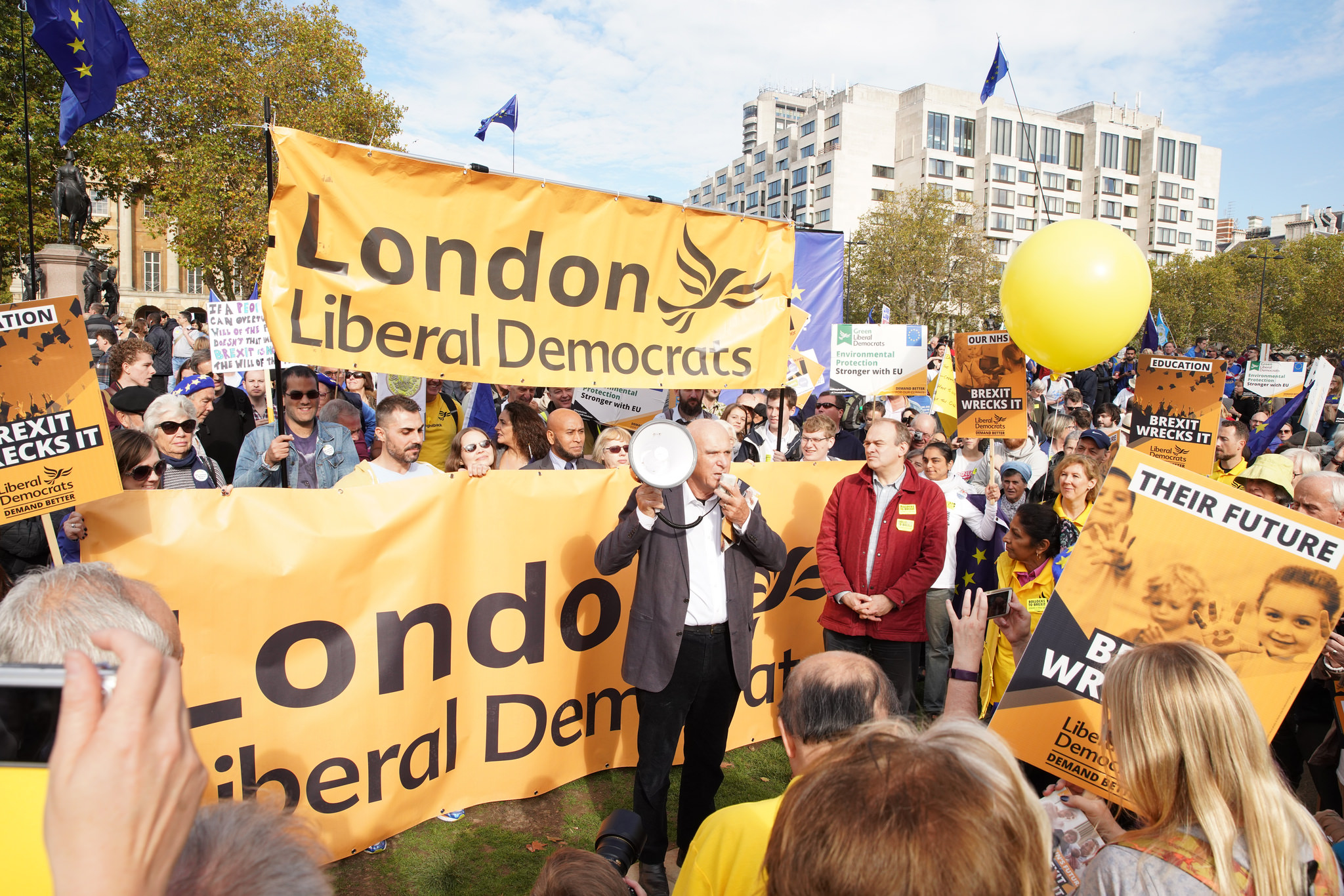 Leader of the Lib Dems, Vince Cable MP, addressing crowds at the march. 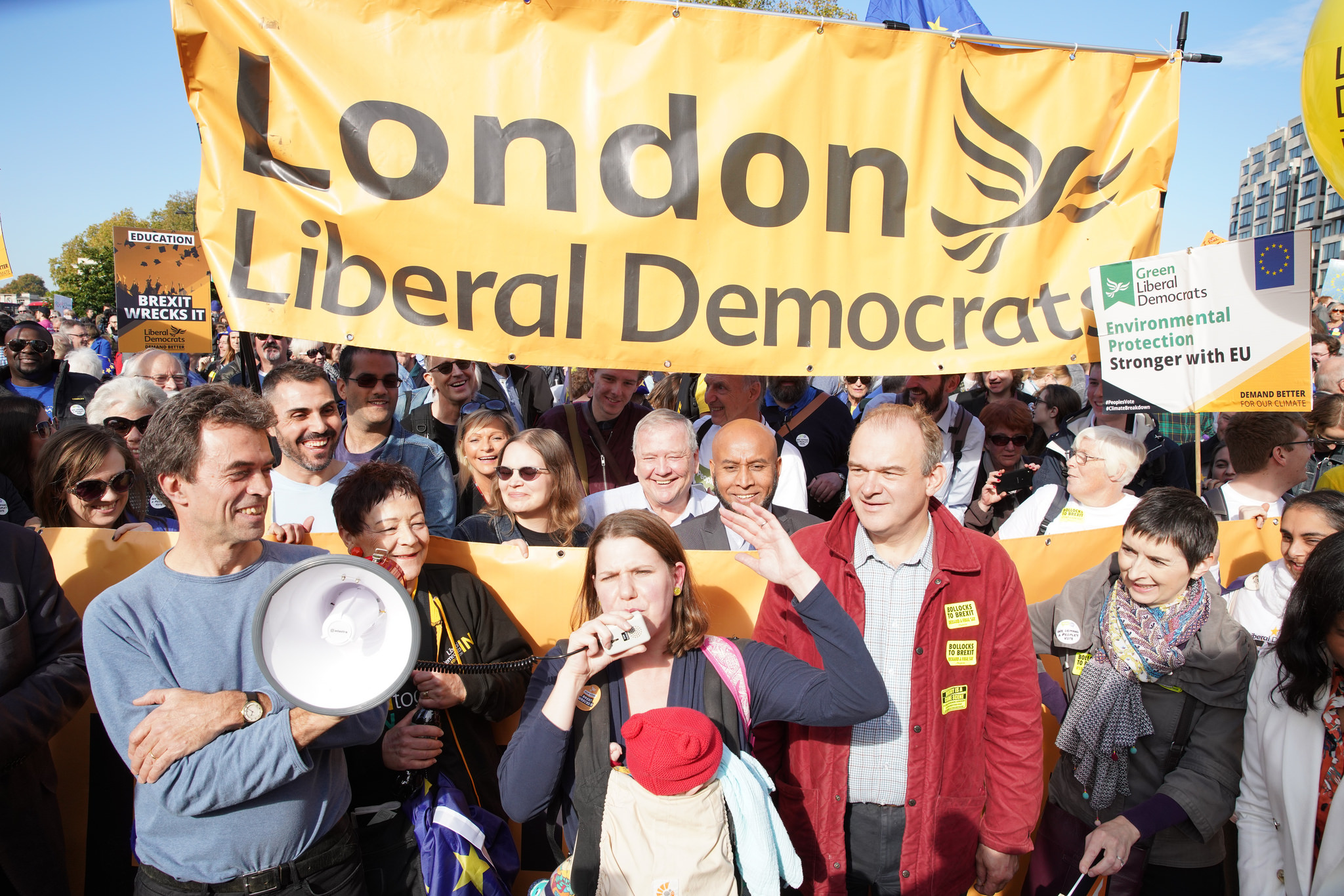 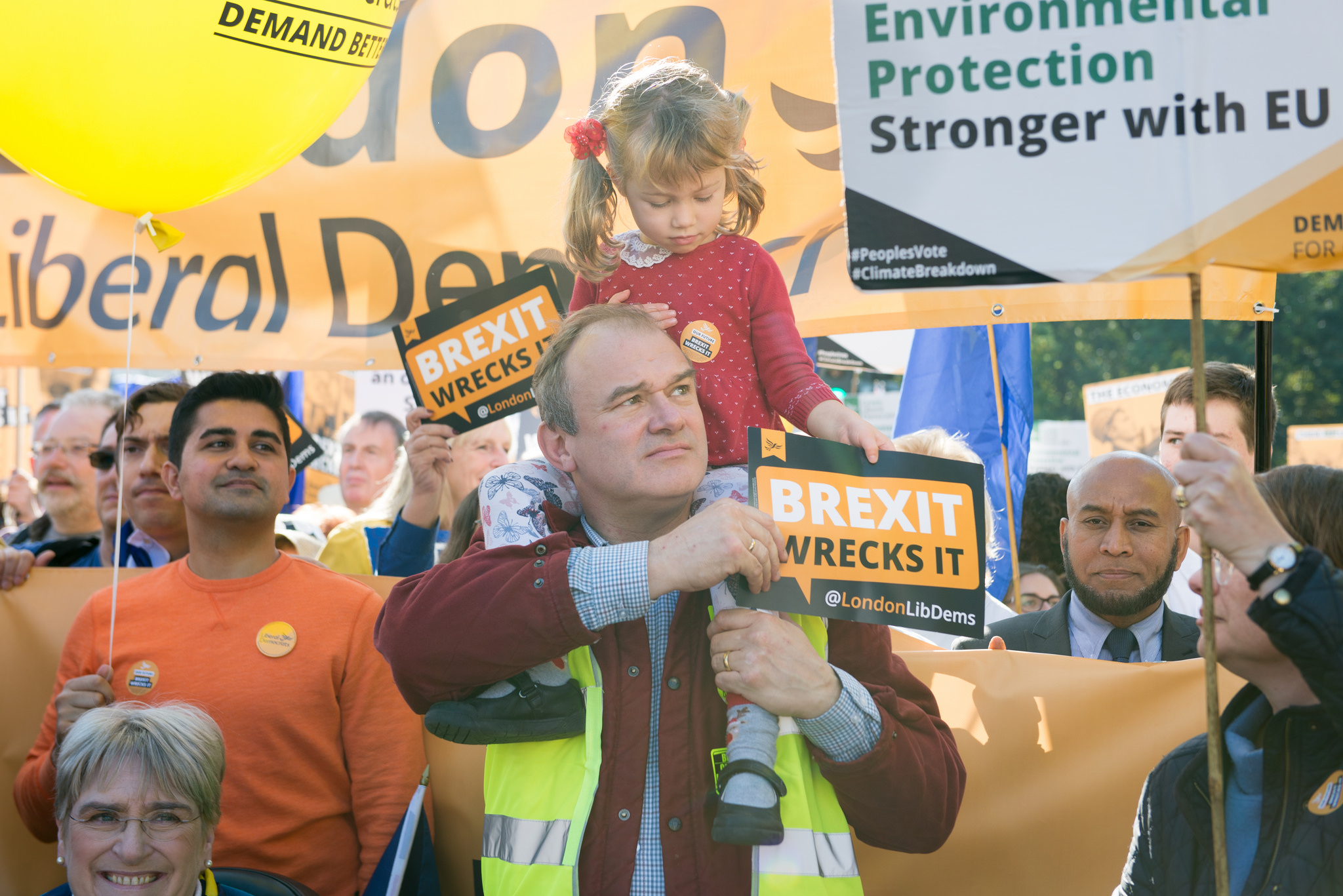 Plus we were joined by Liberal Democrat councillors, campaigners, activists and members from across the country. 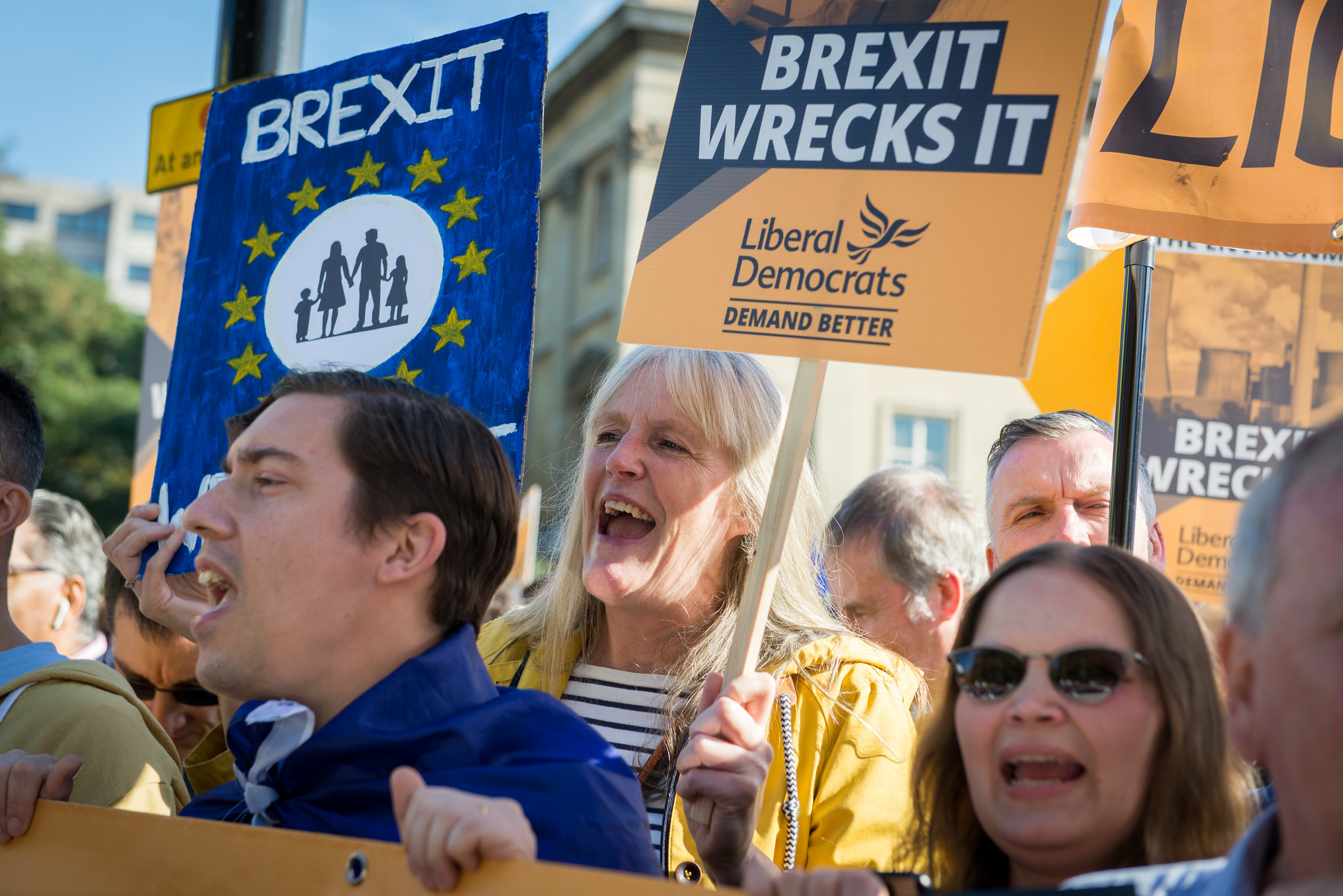 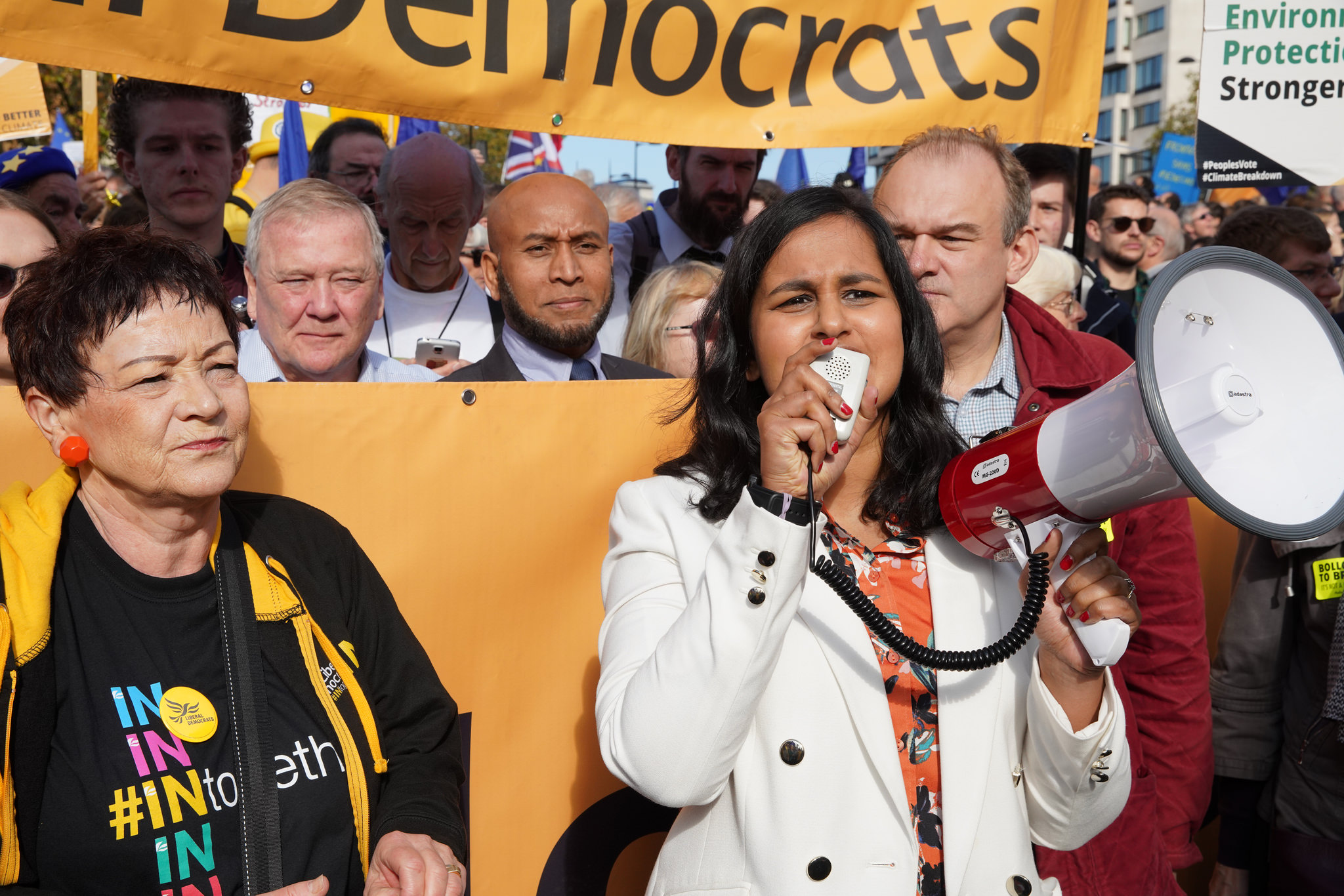 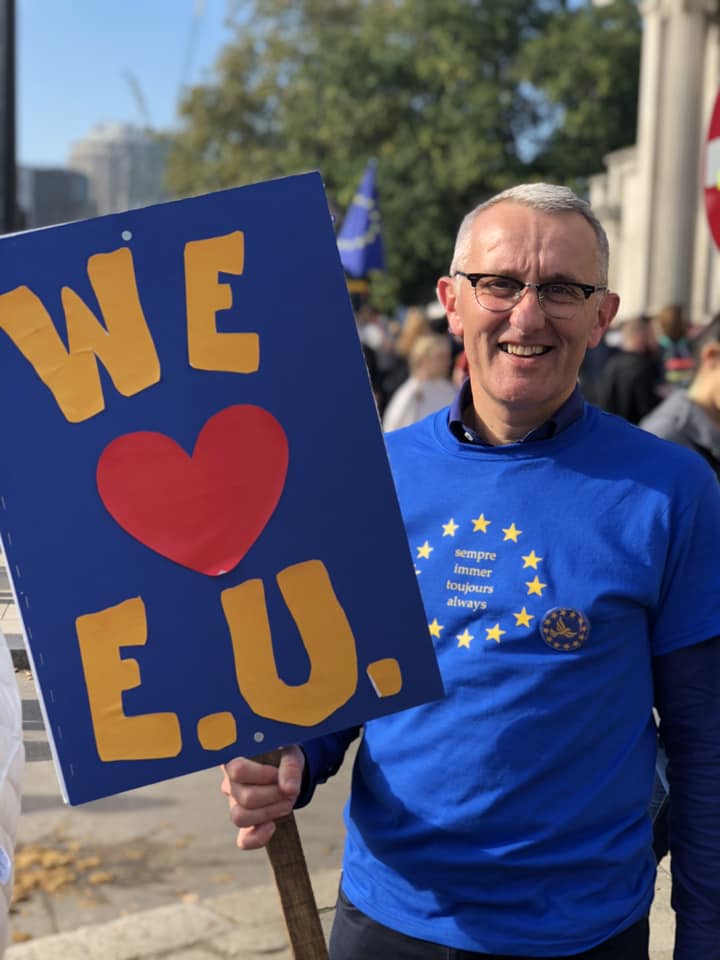 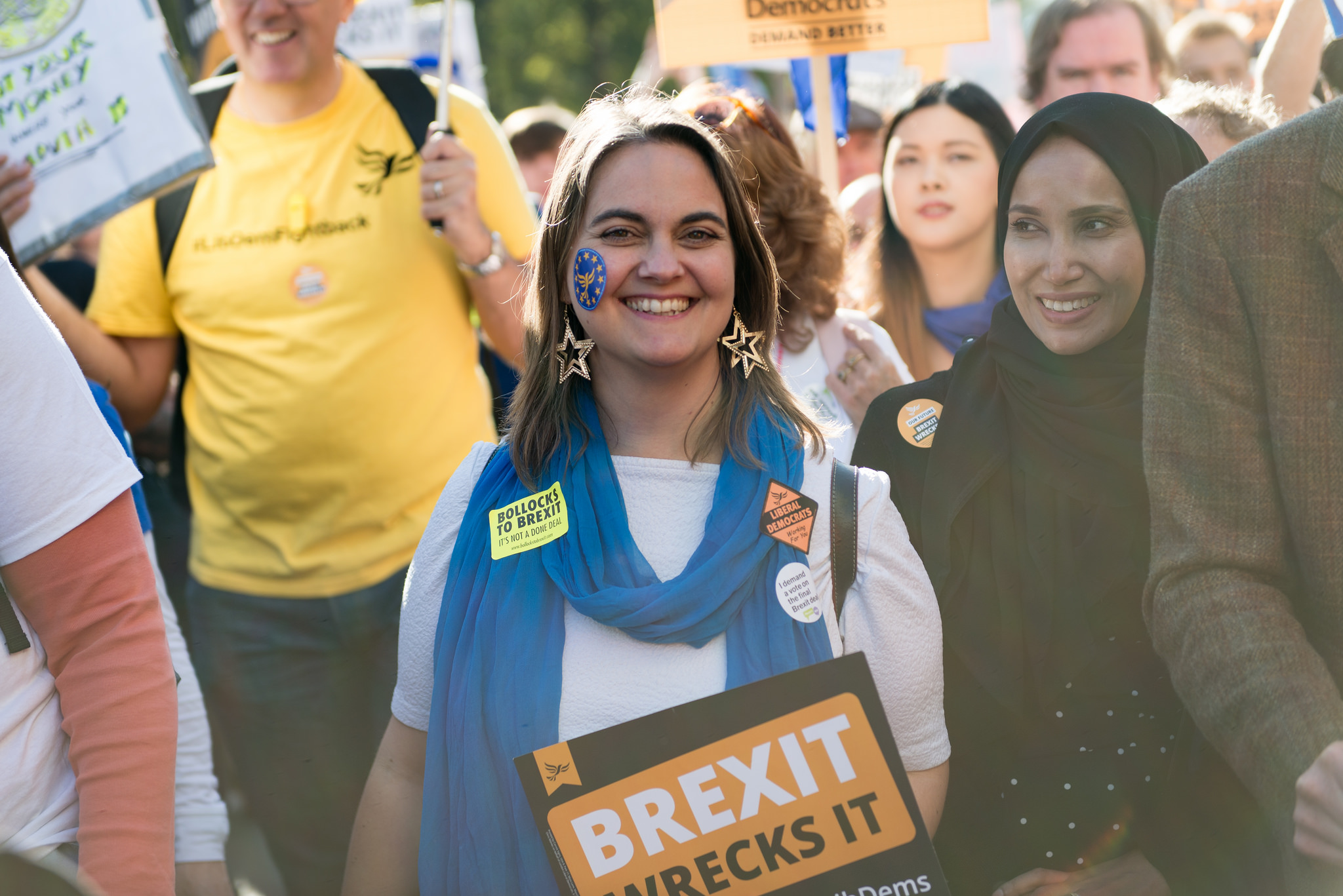 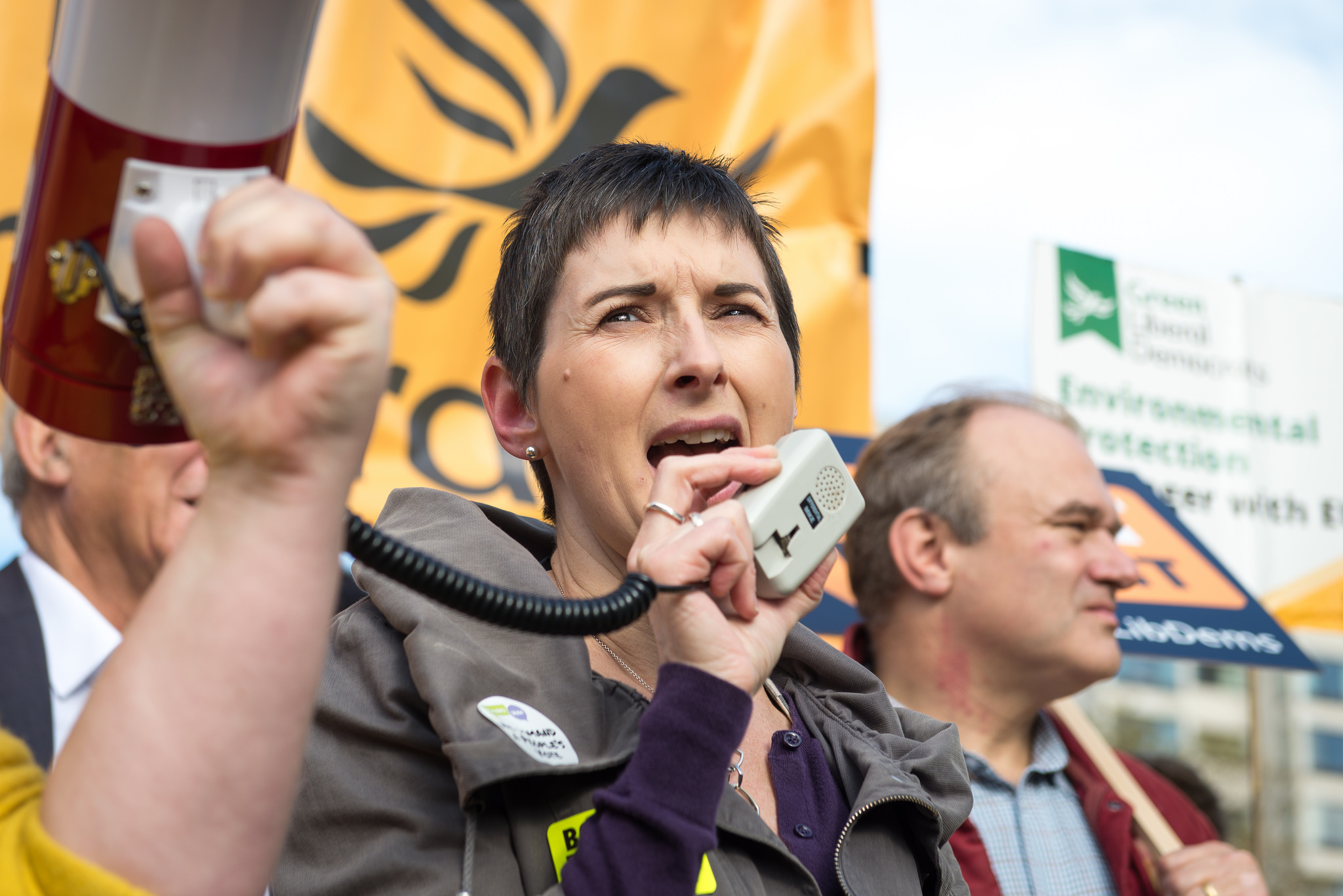 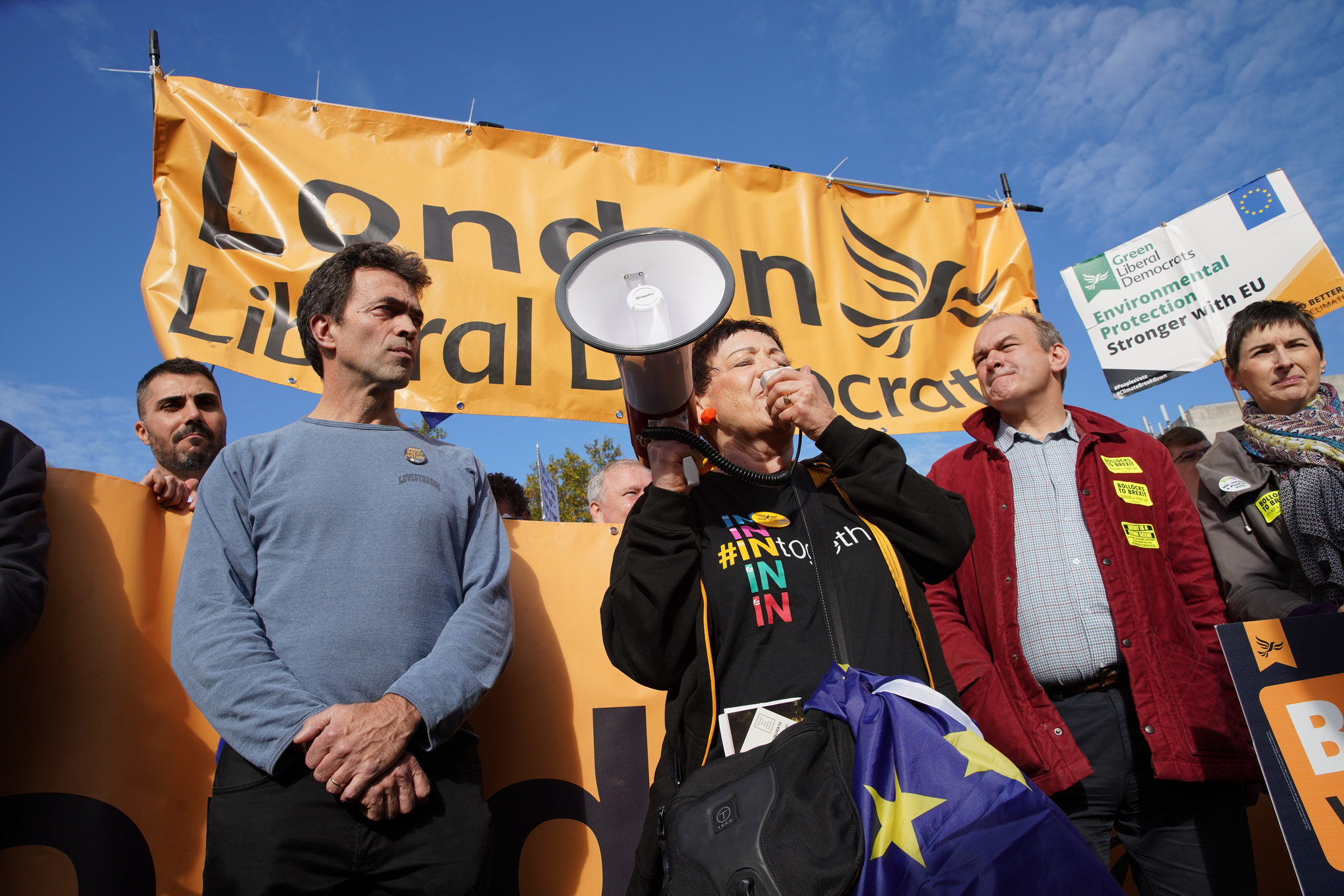 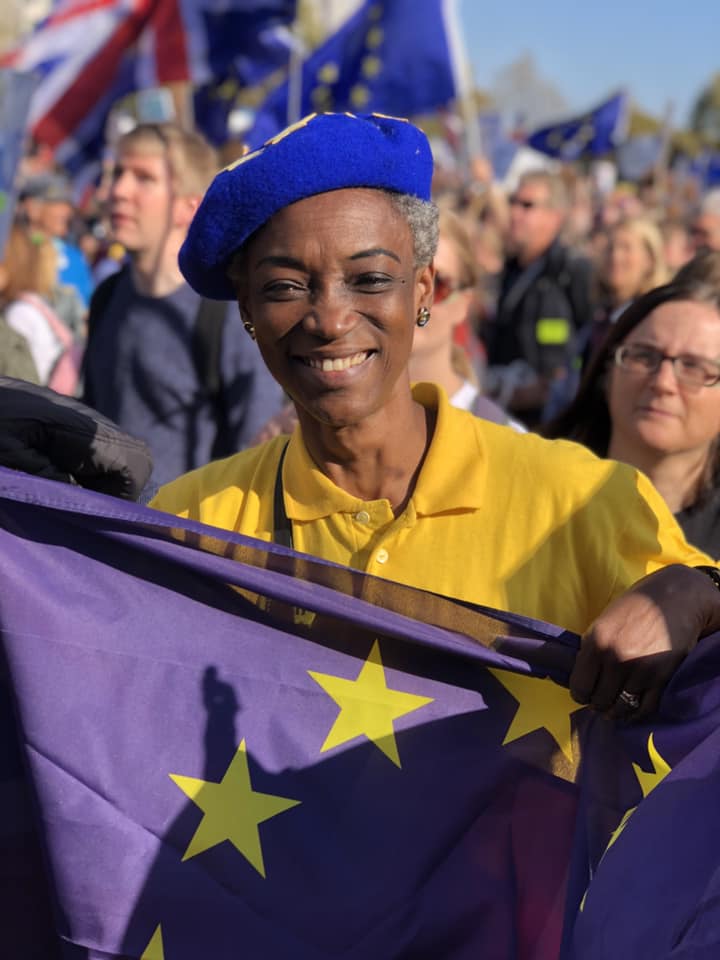 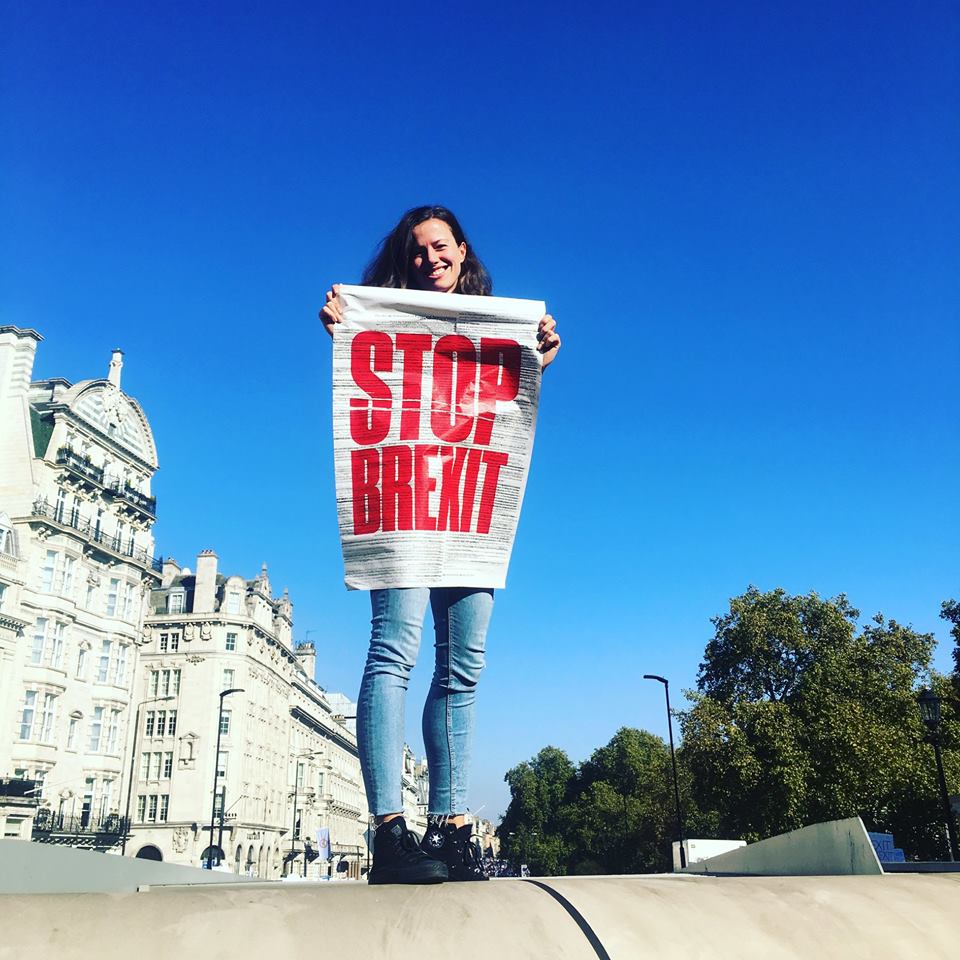 Thank you to everyone who marched with us. The Liberal Democrats are the home of Remain – and we will continue to fight with everything we have to stop Brexit.