On this 75th anniversary of VE Day we remember all those who put their lives at risk to defend our freedoms and defeat fascism.

“Today we honour those who made the ultimate sacrifice, as well as all today’s armed forces who continue to sacrifice so much to keep us all safe. We cannot thank them enough for what they are doing at home and around the world today, defending freedom.

“We must never grow complacent or be fooled into thinking that war is impossible.

This anniversary we must honour the sacrifices made and recommit to ensuring that international cooperation and hard-won peace across Europe is protected so that we may never suffer the death and destruction of World War II again.” 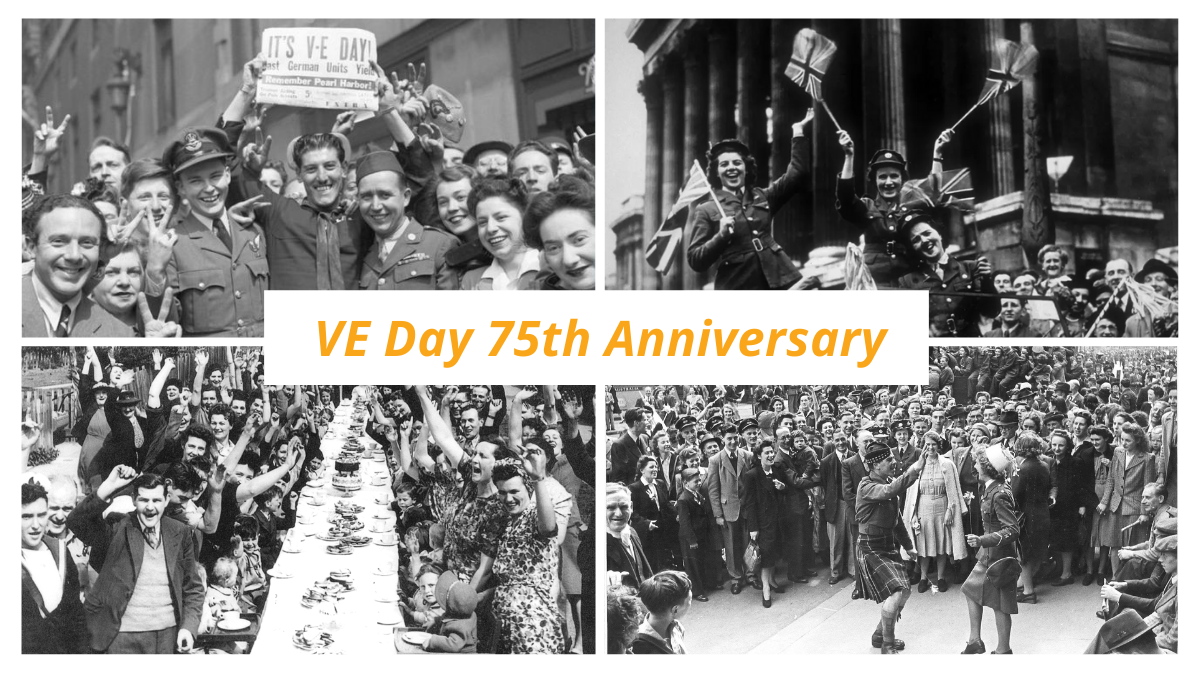 
“Although the 75th anniversary ofVEDaywill be spent under lockdown, we can all take this opportunity to honour those who sacrificed for our freedom.

Today I remember my uncle Gavin, who was still an active British Soldier in Germany as the guns fell silent on VEday. He continued in service until February 1946.

He writes in his war memoirs of the horrors of finding concentration camps and ‘the age of fraternisation’ where he could help rebuild Germany.

He was fortunate enough to return home, but many of his brothers in arms were not. 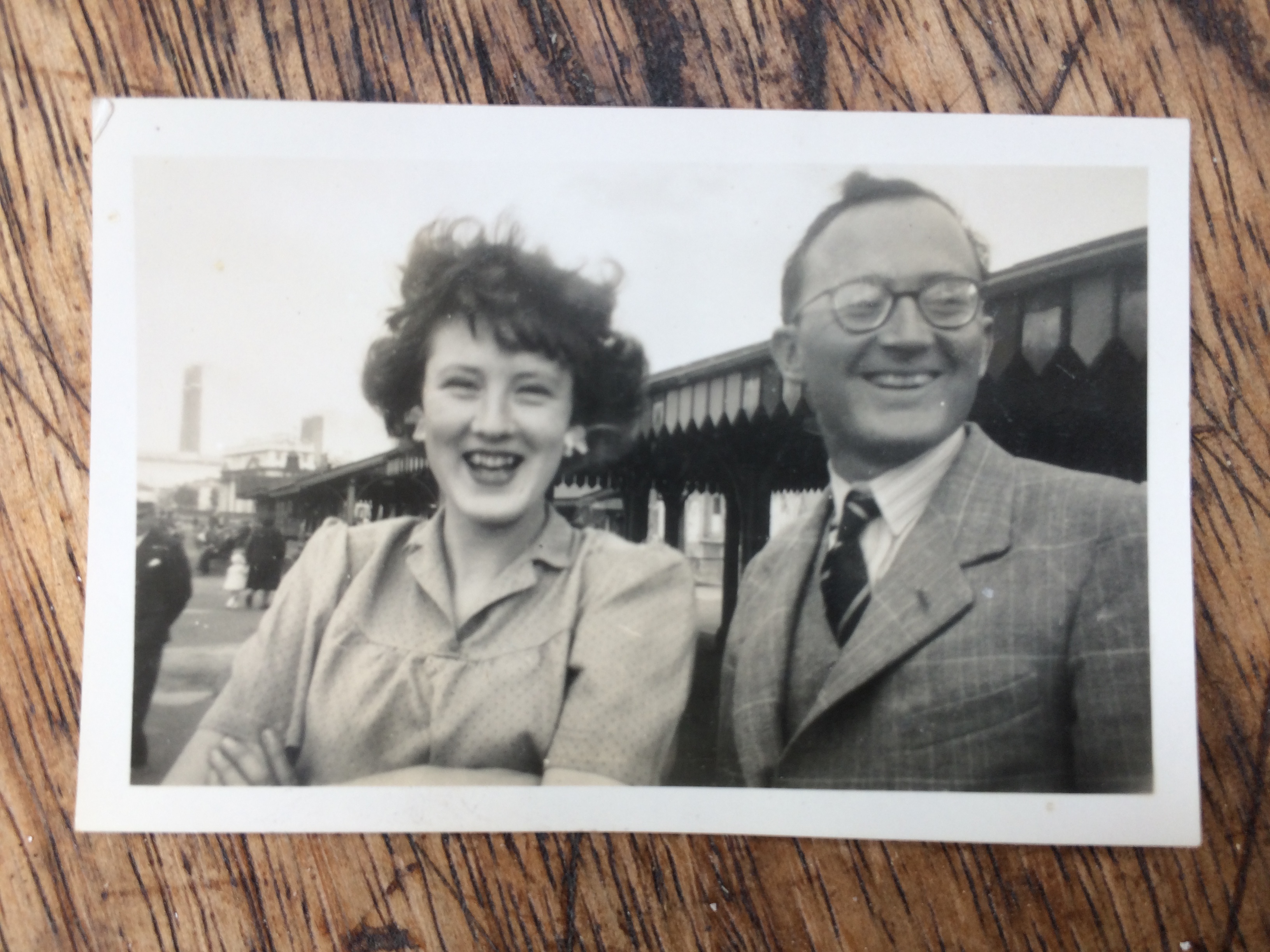 Jamie’s mother and his uncle, Gavin.

Today I remember my uncle and the millions who died fighting in the war from the safety of my home.

I also appreciate the current sacrifices of the armed forces working for our communities amidst this pandemic.

I am sincerely grateful for the arrangement of virtual remembrance services in Scotland and across the UK to commemorate the heroes of World War II.”