This has been a big week for Brexit. But, then, every week is big.

With 14 days to go before Brexit Day, the Prime Minister’s Withdrawal Agreement was massively defeated for a second time on this occasion by 149 votes rather than 230. I don’t think even the Prime Minister saw that as progress.

Defeats on this scale are without parallel in centuries, let alone decades, of Parliamentary life.

But Theresa May goes on regardless determined to ‘deliver Brexit’, come what may. On Tuesday she could barely speak as her body language signalled defeat but she won’t offer any way forward. The ‘No Deal’ option has however now been firmly rejected by Parliament. The government must now initiate legislation to stop it. If it does, there will be further moves for Parliament to take control of the Commons timetable, with unprecedented powers to initiate legislation in what would otherwise be government time.

Now the Commons will consider a motion to request an extension of Article 50 and to delay Brexit. That will amount to a crisis postponed unless the Government the concedes the case for a People’s Vote – the only way either to resuscitate the deal or to stop Brexit.

Speaking in Tuesday’s debate, and listening, I was struck by the total intellectual exhaustion of Parliament: no new ideas, endless repetition of the same propaganda points; minimal give and take.

There are economic consequences to Brexit uncertainty.

On Wednesday there was a Spring Budget statement from the Chancellor. The content was zero. All down to Brexit. But the Chancellor claimed Britain would see an upsurge in business investment if the government deal passed.

Over 20 business leaders – listed here – signed a joint statement with me, making clear they don’t agree. They can see all too closely that even if the friendless Withdrawal Agreement were agreed, there would be yet more wrangling and confrontation with our nearest and most substantial trading partners, over the next two years.

The business leaders come from a range of backgrounds. They are:

Last week, I had a really uplifting experience, visiting the National Physical Laboratory (NPL) in Teddington in my constituency, first to speak at their annual awards dinner and, the next day, to meet a group of young apprentices.

The NPL is a world class methodology laboratory (the science of measurement). It has hundreds of scientists doing pioneering work and is expanding strongly (I like to think I helped as Secretary of State). There is however a lot of worry about Brexit: loss of research funding; difficulties of retaining and recruiting EU staff; a breakdown of collaborative networks.

But the apprentices, around 30 of them, were terrific: highly motivated and organised in a very successful scheme which allows them to progress from school to senior scientist. They were a great advertisement for the apprenticeship idea, for many, a vocational route is just as rewarding and successful as the academic.

And I kicked off this week by spending half a day attached to a team of local social workers working with children. They are part of a project, Frontline, to attract highly qualified graduates into social work. It is currently a very stressed profession subject to a lot of criticism.

I was allowed to participate in a couple of real cases. I often see the same very distressed families in my advice surgeries. But it was a real revelation to see what lies behind troubled families with vulnerable children, and how good social work can help them their their lives around. But sadly there are many who are simply ground down by poverty, sickness and sheer bad luck.

This week I have two great reads: Skin Deep by Liz Nugent and A Ladder to the Sky by John Boyne: both very good Irish writers. Both are very dark psychological dramas with leading characters who are thoroughly unpleasant.

Nugent’s book is seriously gripping as we chart the progress through life of a woman who would once have been called a ‘caution’. Boyne’s is a more subtle but equally bleak and compelling account of the world of fiction writers and the ferociously, murderously, competitiveness it engenders. The same writer’s novel, The Heart’s Invisible Furies, about a young gay man growing up in unliberated Ireland is a masterpiece. 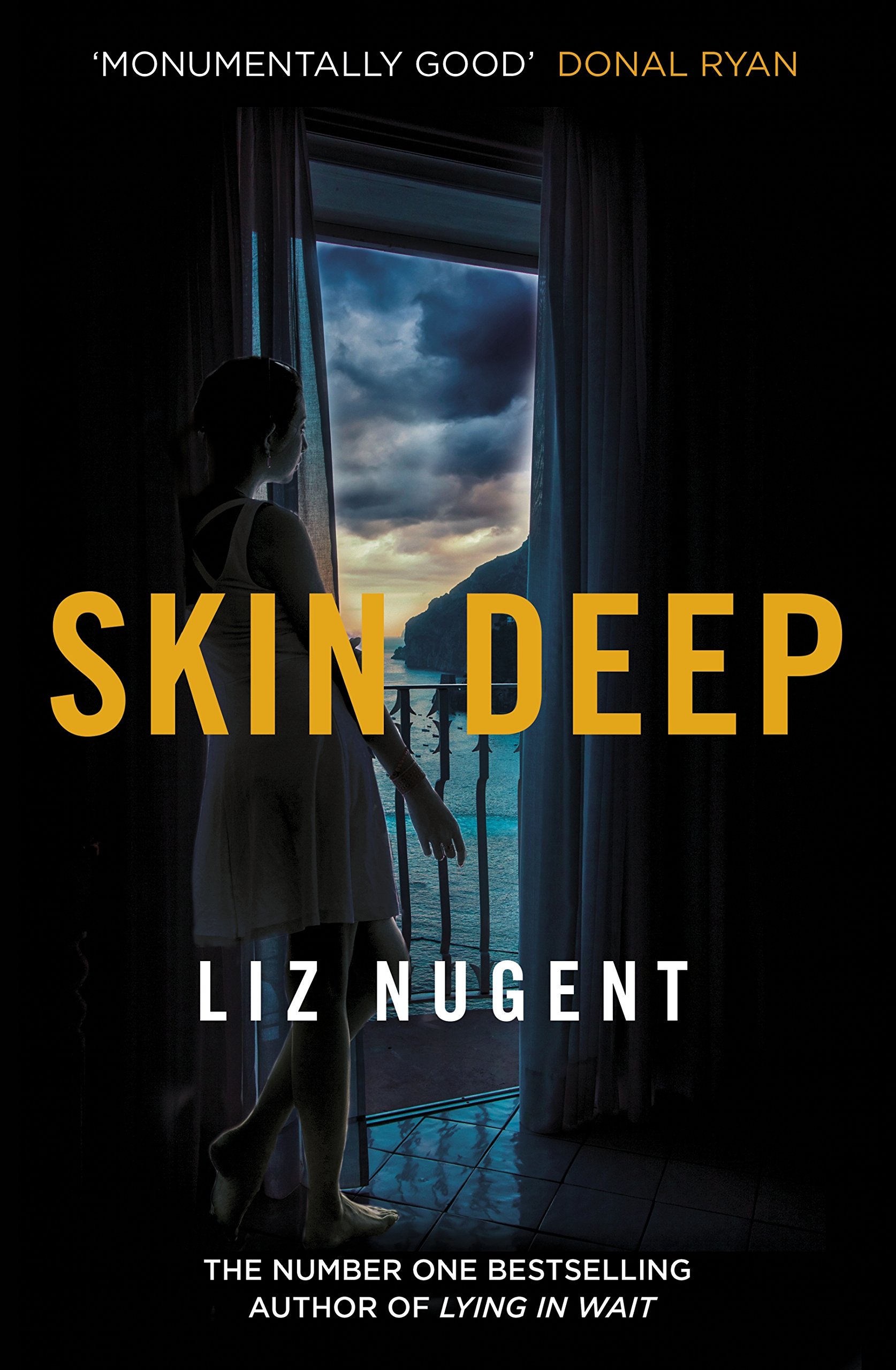 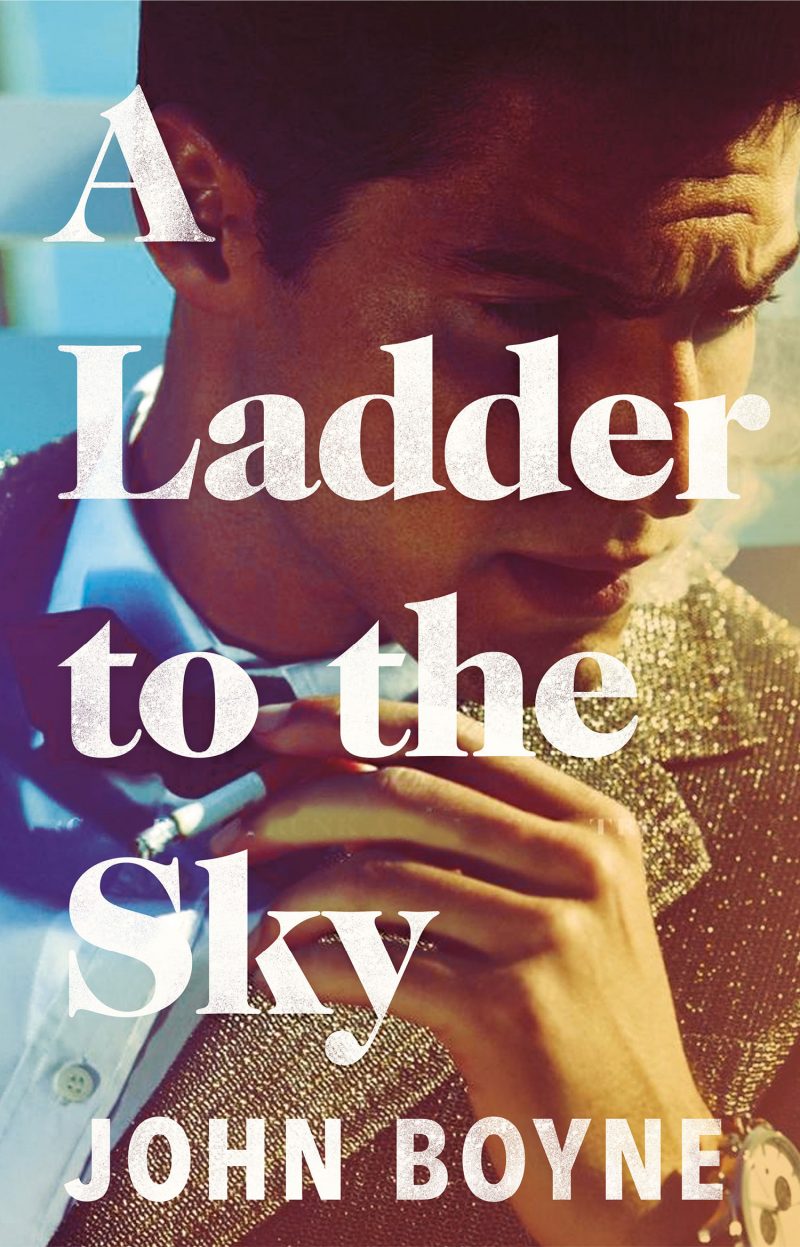