Following the Prime Minister’s crushing defeat, there was a no confidence debate on Wednesday initiated by Labour. This was predictably defeated as Tory and DUP MPs all came dutifully into line. “No to Mr Corbyn”. The most memorable bit of the debate (I exclude my own five minutes – the maximum allowed) were the concluding speeches. Tom Watson was excellent: measured and intelligently critical – everything his party leader wasn’t. Michael Gove was barnstorming: eloquent, funny (including at my expense) and cruelly hard-hitting against Corbyn. Could we have been witnessing the next Prime Minister and Leader of the Opposition in action?

Then came an invitation to all-party talks from the Prime Minister. I said at PMQs: “don’t pick up the telephone unless ‘no deal’ is off the table and a ‘people’s vote’ is on it. Someone did ring. We met. She was, as always, impeccably courteous without giving much sign of a change in position. I think we have made the right call by engaging in talks unlike Jeremy Corbyn. In the discussions, there was still an interest in exploring the practicalities of a Peoples’ Vote, but no movement on the principle.

This defeat is beyond what anyone imagined. It is the beginning of the end of Brexit. Time for a #PeoplesVote

The Prime Minister’s response came on Monday. No plan B. ‘An open door but a closed mind’ as one wag put it. Party unity before national unity. I have served for five years in the same Cabinet as Theresa May, I wasn’t surprised, but disappointed. We now have a week marking time until another round of voting on her deal, and supposed alternatives, next Tuesday.

The immediate priority from here on is to stop the massively disruptive ‘no deal’ (and batty ideas like calling in the army). I am baffled at the way so many people have taken up this glib phrase ‘WTO rules’ who clearly have no conception of what the WTO does – and its limitations. I wrote a piece for the Telegraph recently on this worthy but toothless organisation. Sensible members of the Cabinet – led by the Chancellor – are making it clear that they will stop a ‘no deal’ and there are backbench proposals to seize the parliamentary agenda to push through legislation stopping ‘no deal’. Maybe I am an optimist, but I think this battle will be won.

I also think (without, so far, any evidence) that faced with the narrowing options the Prime Minister will do the maths and realise that she has very little chance of getting her deal through unless she takes the risk of making it one of two options in a People’s Vote (against Remain). We shall see. The challenge to the opposition parties will be to stand up and be counted if the PM does decide to seek support for her deal, subject to a referendum.

Meantime, I am doing my best to be a good local MP, religiously carrying out my weekly advice surgeries and attending to local issues. In recent weeks, the biggest headache has been the dreadful service offered by our new rail franchise South Western Railways.

This week I met all the local school heads and got some feel for the financial crisis affecting almost all of them: running down reserves; sacking Teaching Assistants; asking for parental ‘contributions’; narrowing the curriculum. The biggest challenge facing the schools (and the council) is the rapidly rising cost of ‘special needs’ education. No-one can explain why the numbers of disabled, autistic and other ‘special needs’ children have exploded across the country – and especially in our corner of SW London. The Government promises to help in the Spending Round. I am not holding my breath.

I went into the meeting assuming (and hoping) that I had found a Brexit-free zone. No such luck. The head of a ‘special school’ stood up to announce that Brexit and the departure of EU nationals is already doing serious harm to his teacher numbers. Two thirds of the Heads said they were now being hit by staff recruitment problems as well as the emotional problems of managing EU staff and parents and UK spouses.

People often ask me how I keep sane amid the current chaos and the frustrations of politics. I have my weekly dancing class. But on a daily basis by switching off and escaping into a good novel, preferably a well written thriller. John Le Carré and Robert Harris set the bar. This week I discovered a really excellent page-turner: Firefly by Henry Porter. It is set amongst Middle Eastern refugees migrating into Europe and penetrated by ISIS. It moves very fast, violently, and has a plausible, if unusual, hero – a 12 year old boy. I strongly recommend it and will learn from it when I write a sequel to my own political thriller: Open Arms. 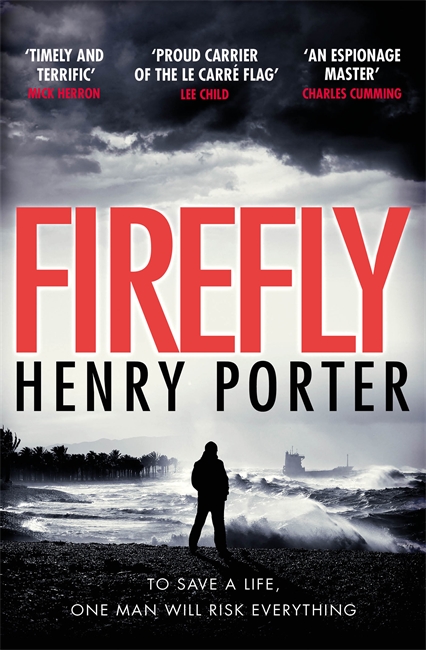 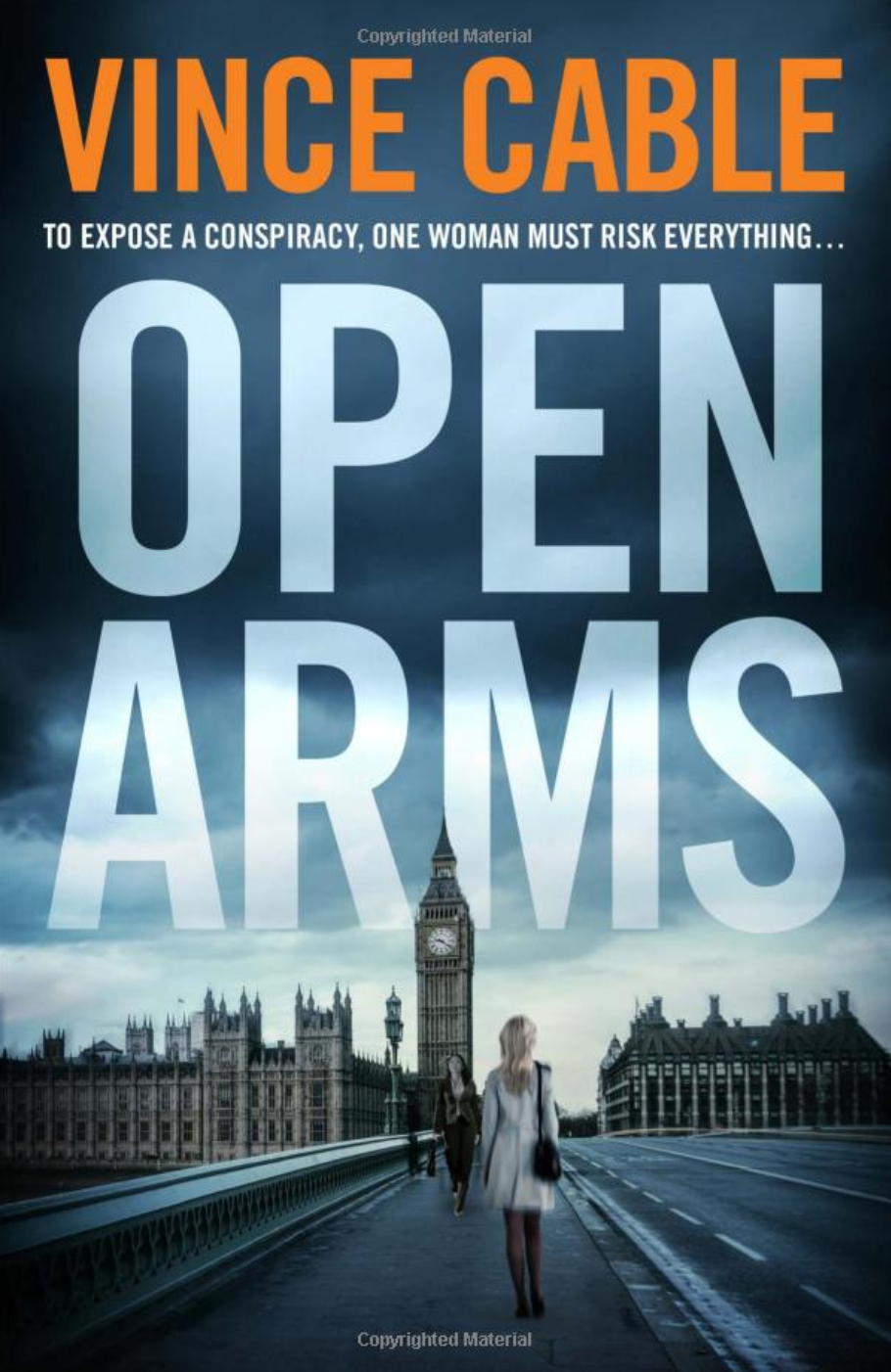