“If you’re born poor, you will die on average 9 years earlier” 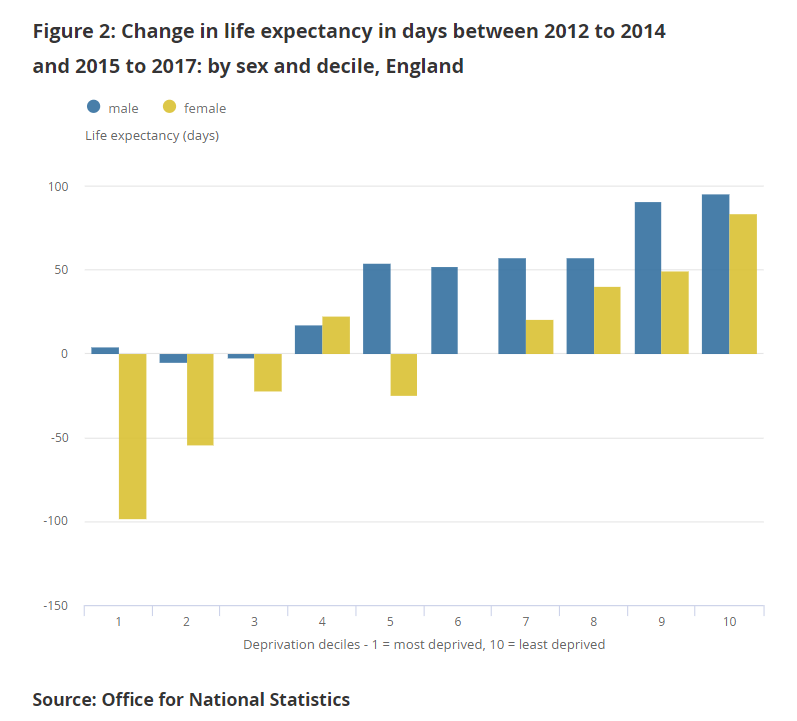 Life expectancy hasn’t risen at all in the most disadvantaged places (Source: ONS)

To make matters worse, the Government has cut spending on public health by 12% in real terms since 2016. 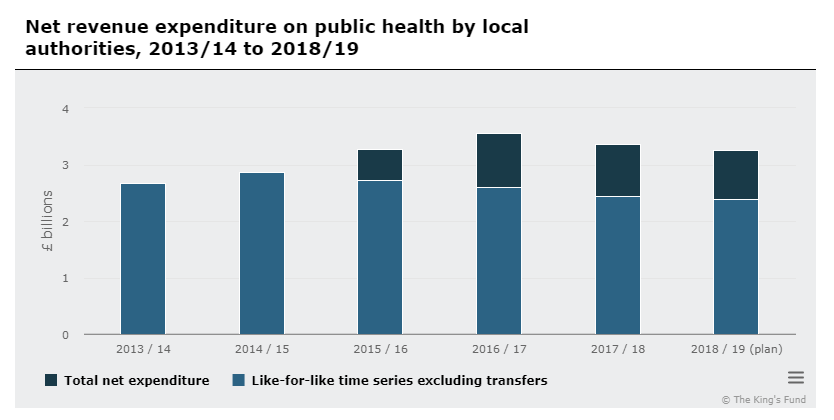 “If you’re black, you’re treated more harshly by the criminal justice system than if you’re white.”

A black person is now more than 9.5 times as likely to be stopped as a white person. In 2016, it was 6.5 times – so the use of Stop & Search has become even more disproportionate. (Source: Home Office)

In March, the Government directly reversed one of the few good things Theresa May did as Home Secretary: restricting the use of “no suspicion” Stop & Search.

“If you’re a white, working-class boy, you’re less likely than anybody else in Britain to go to university.”

Pupils who received Free School Meals are still half as likely as those not receiving FSMs to go into higher education.

“If you’re at a state school, you’re less likely to reach the top professions than if you’re educated privately.”

The Government’s own Social Mobility Commission says “Social mobility has remained virtually stagnant since 2014. Four years ago 59 per cent of those from professional backgrounds were in professional jobs, rising to 60 per cent last year.”

“If you’re a woman, you will earn less than a man.” 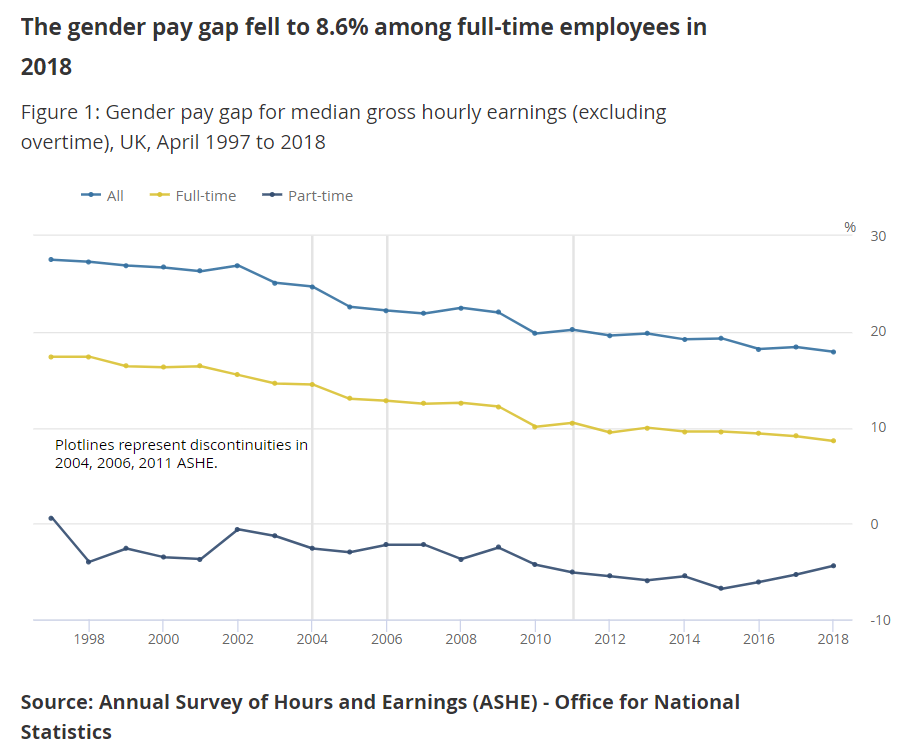 The gender pay gap has barely budged since 2016 (Source: ONS)

“If you suffer from mental health problems, there’s not enough help to hand.”

In May 2019, 321 people were still waiting to start treatment more than six weeks after experiencing an episode of psychosis. That number is up by 23% from 261 in June 2016. (Source: ONS)

“If you’re young, you’ll find it harder than ever before to own your own home.” 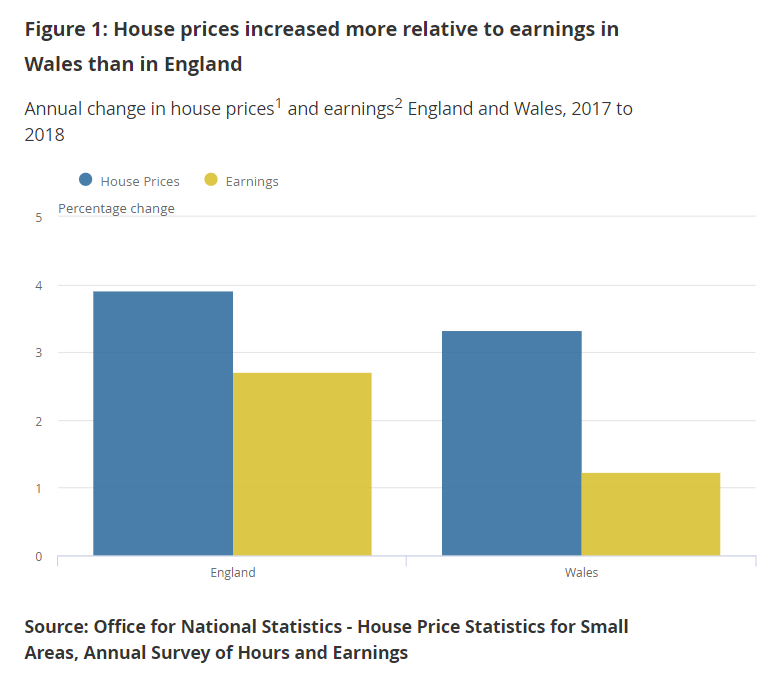