Thank you to the many thousands of Lib Dems who joined the million-plus People’s Vote march last Saturday in London, whether you marched with him, or with your local People’s Vote group.

I was there at the start, as we were assembling before I had to join my colleagues in the House of Lords for our debate. It was possible to hear marchers in Parliament Square in both Chambers and also in party HQ, and the wonderful shout that went up as the result of the vote on Saturday afternoon was just amazing!

All of you and the many, many others sent a message to Parliamentarians that they could not ignore. Under Jo’s leadership, we continue to fight to Stop Brexit. Thank you! 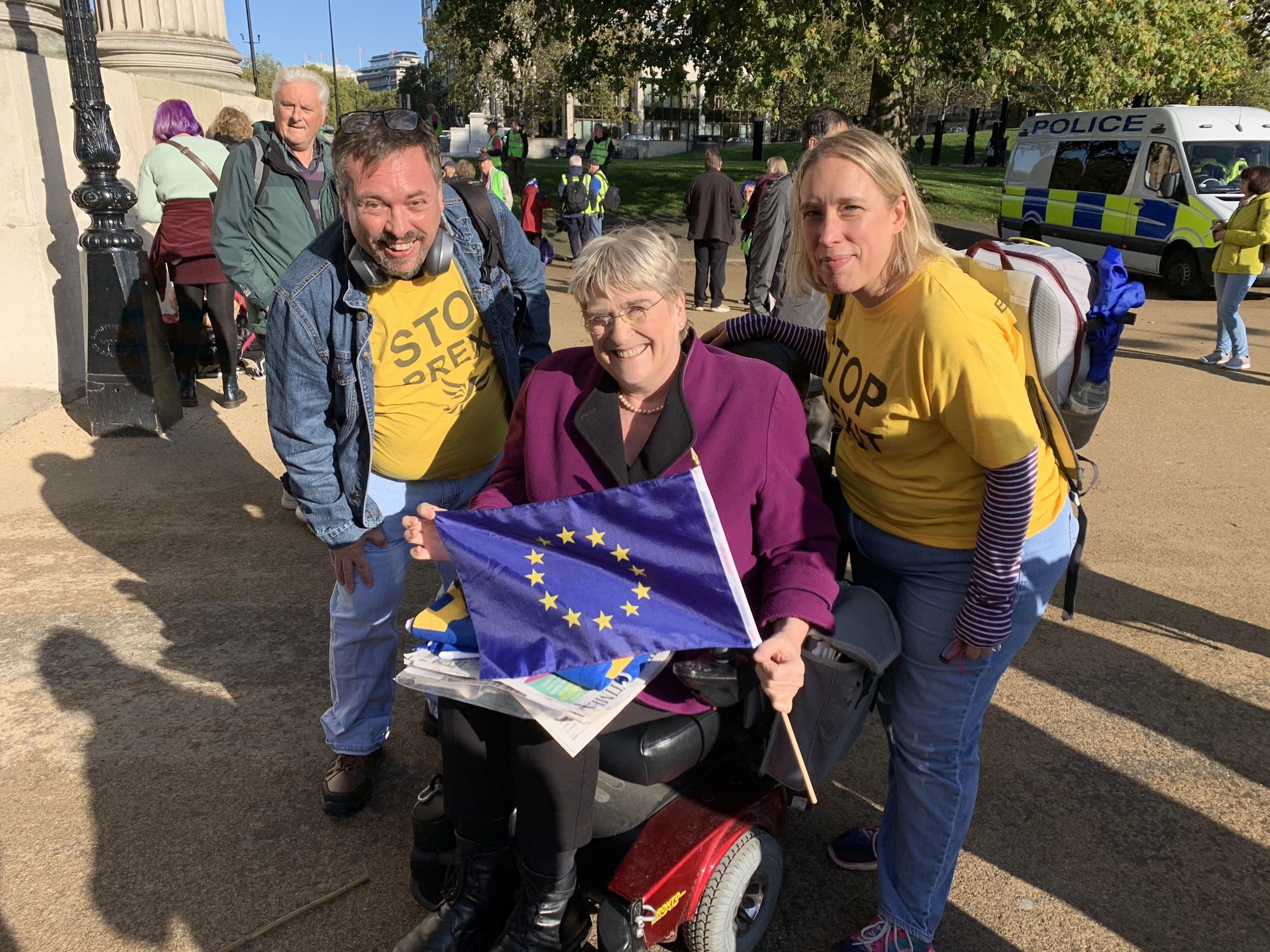 We are all preparing for a possible snap general election. One thing we know already – we have retained our much higher share of the polls since the European Elections, which gives us a brilliant starting point, but we will need every single member’s help to deliver the results that we want and need.

We stand at a crossroads, building on our excellent local elections as well as the EU elections – both our best ever – but we need to find every vote, knock on every door, and get up posters everywhere to do really well. Please help either your local seat or provide some assistance for the nearest target seat – the party will let you know where that is.

You will be aware that we are now in the middle of our internal party elections.

Over the next few days you will receive details of how to vote, and I wanted to remind you of the arrangements that Federal Conference agreed regarding the diversity of our Federal Committees. Conference wants the party to look like the country we represent, so when you vote, please think especially of supporting candidates from the four underrepresented groups in politics -women, black, Asian and ethnic minority, LGBT+ and disabled members. We have a mechanism to ensure that there is some balance, but three years ago you all voted carefully to balance the results, and we only needed to use the formal quota system in one instance. We aim to have a minimum of 40% women, 40% men and 10% each for LGBT, BAME and disabled members.

If a General Election is called over the next few weeks, we have arranged for the internal elections to be paused to ensure we aren’t trying to run too many elections at the same time.

This week I will be attending the Alliance of Liberals and Democrats in Europe Congress, when Lib Dems and all our sister parties will meet in Athens, to share good practice and to celebrate our recent success in the European Elections. You will know that we won 16 seats – our best ever! – and joined an ALDE group of 81, which sits with the Renew group in the European Parliament of 108 MEPs. Our team are doing extraordinarily well, and I am very proud of them, both of their achievements in the European Parliament, but also campaigning with you in your home regions. 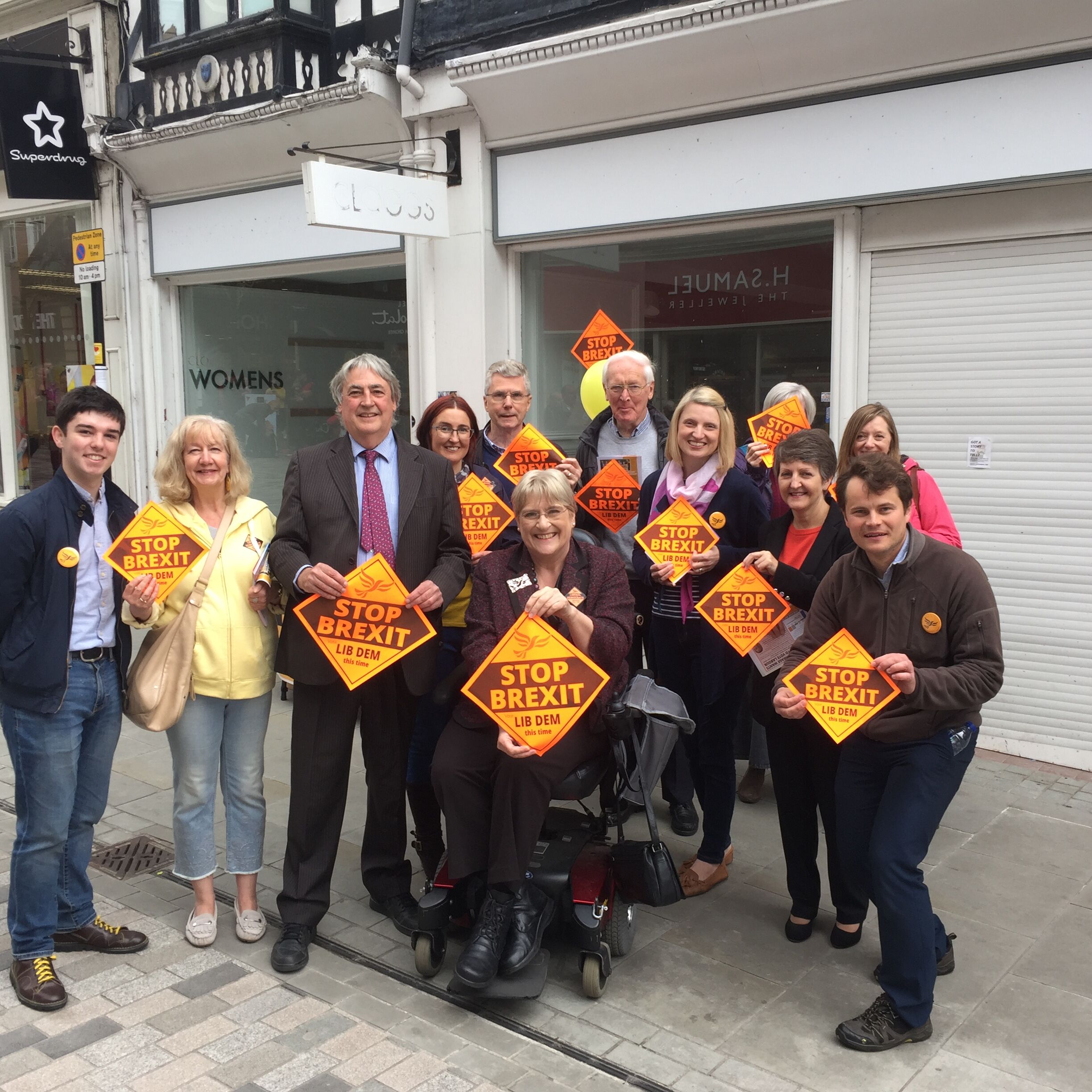 Thank you for all you have done already this year – I look forward to working alongside many of you over the next two months!