We had an amazing night in yesterday’s local elections. Voters are swinging behind us and the results show it – we have over 500 new Lib Dem councillors and have taken control of 12 new councils!

It’s clear people have had enough of the old, broken politics of the Conservative and Labour parties. Social media was ablaze yesterday with voters casting their ballot for us:

“I can’t take freedom of movement from my grandkids”

I’m incredibly proud of her, she’s asking her friends to do the same

My DMs just now. This voter is spot on with their frustrations with this councils gentrification project and we endeavour to do our best to pull it back. pic.twitter.com/uGzliO9bH7

I’ll be voting for the first time tomorrow! Two years ago, I thought I’d be a life-long Labour voter. Now I’m planning on voting Lib Dem. Didn’t see that one coming#LocalElections2019#LibDems#labour

Even Blackadder star Tony Robinson is leaving Labour – citing Jeremy’s not-so-cunning Brexit plan as one reason amongst many: 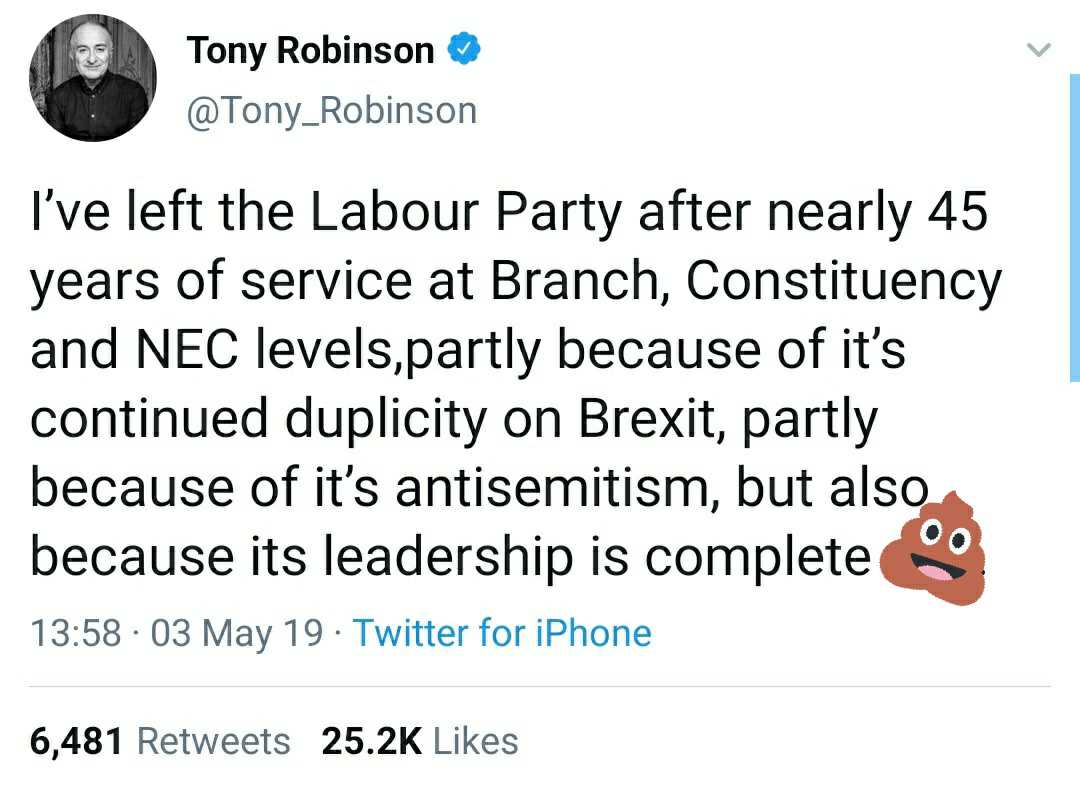 Labour’s results makes it clear – it’s time for them to stop helping the Tories push through Brexit. It’s time for Jeremy Corbyn to listen to Labour conference policy and join the Lib Dem campaign for a People’s Vote.

The European elections are just around the corner. Last night’s results gave us a huge boost – now, let’s convert that momentum into Lib Dem MEPs. Our message remains clear – a vote for the Lib Dems is a vote to stop Brexit. With your support, I believe we can win a People’s Vote – join us today and help us get over it the line!