Boris’ bad Brexit bill is before the House of Commons today.

So what are we doing to fight the damaging and dangerous effects it will have on democratic scrutiny, workers’ rights, the battle against the climate crisis, and more? 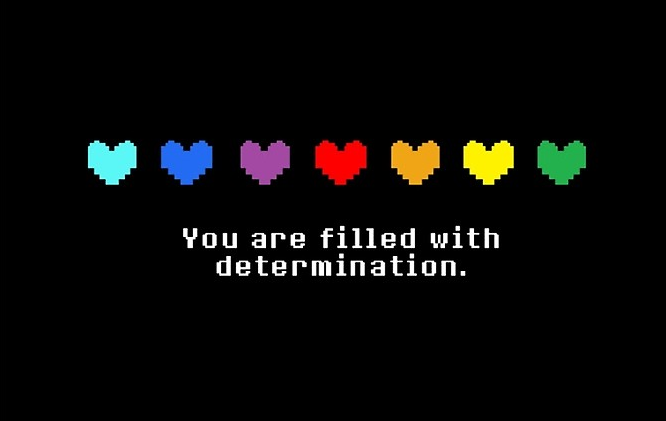 Today, we tabled an amendment to block the Withdrawal Agreement Bill because:

The Bill is now progressing to Committee Stage, where Layla Moran is tabling the following amendment to protect the Erasmus+ scheme and the opportunities it provides.

(2) A Minister shall lay before each House of Parliament a progress report on the Erasmus+ negotiations within six months of this Act being passed.

The Liberal Democrats will continue to oppose Brexit every step of the way and fight to stop the avalanche of harm it looks set to unleash.