In the last week I have been immersed in the subjects which we ought as a country be talking about, but which attract minimal attention where they do not impinge on Brexit or the Hunt-Johnson roadshow.

I went to Manchester to speak to the NHS Confederation: essentially the people who run the NHS, from Simon Stevens, the Chief Executive, down. I tried to get my head around the underlying politics of the NHS: this is a much loved pubic service which politicians tamper with at their peril, but it also feels itself to be in a permanent state of crisis and underfunding.

This strange picture of political complacency and angst has also been reinforced by the recent financial settlement which ensures that, unlike the rest of the public sector, the NHS has guaranteed real growth for several years ahead; but, still, it is not enough. And the NHS is conscious of having been the most emotionally potent argument for leaving the EU: the £350m per week extra as promised on the side of a bus. Yet the reality has been that the service is one of the main Brexit casualties as crucial EU staff drain away.

The NHS feels like it is in a permanent state of crisis and underfunding.

Talking to key people in the sector it is clear that there are three, big, unresolved issues.

One is the question of who is to pay for social care: especially the frail elderly who sit, unhealthy and expensively, in hospital because of lack of help at home or in affordable, quality, nursing homes. Councils are supposed to provide services but are desperately short of money; families resent means-tested charges which can eventually cost the family home; the NHS does medical not social care.

Politicians need to find a cross-party solution which will involve both higher taxes and better off families paying their share; so far the fear of being attached for advocating a ‘death tax’ or ‘dementia tax’ has created paralysis. I assured the audience that Lib Dems are committed to higher income tax to raise revenue and a cross-party solution.

The second is mental health.

All agree that this is a Cinderella service which has been neglected as long as we can remember. We all have had relatives and friends who succumbed to breakdowns and have seen the havoc it causes. During the Coalition, my Lib Dem colleagues at the Department of Health prioritised mental health and helped shift attention and resources to it.

Since then neglect has returned. Restoring mental health to a proper priority requires much more attention to preventative work, especially amongst young people of school and college age. In Twickenham, I hear that 1 in 4, or 1 in 5, young people are now experiencing eating disorders, self-harm or other manifestations of mental stress: roughly the national average. Creative local charities are filling the gaps in counselling and advice left by the rather threadbare NHS. but they have a hand-to-mouth existence and need support.

And third, there is the retention and recruitment problem for nursing staff and doctors: 100,000 vacancies including 40,000 nurses.

Brexit has added a new negative element but it is superimposed on system already under strain. Staff complain about rigid work routes, lack of notice for holidays, lack of flexible family friendly working arrangements. Care for the sick can’t be reduced to a 9 to 5 job but can’t, equally, be an excuse for poor human resources management. I quoted from the comedian and ex-doctor Adam Kay with his horrifying but occasionally hilarious stories of life as a junior hospital doctor. And I probably got a few backs up by pointing out that in a room of 300 top NHS managers and trust directors, there were possibly at most half a dozen people from ethnic minorities, in contrast to what we see on the wards.

After an evening with the medics I joined a campaign the following morning by Manchester Lib Dems on homelessness.

The Labour council in Manchester, portrayed nationally as a beacon of enlightenment, has a harsher reputation at home. Its latest idea is a ‘homelessness tax’ (a system of spot fines at people who sleep rough in the town centre). Together with Big Issue North, our team have mobilised a big petition against a measure which follows a long tradition – embodied in the Vagrancy Act – of punishing the down and outs for being down and out. Or perhaps the Labour council think they just don’t fit the image of a successful, economically developing city and have to be cleaned out of sight.

The political reaction to the campaign – organised by three Lib Dem councillors up against 97 Labour – has been enormous.

It reminds us that while we have been celebrating Lib Dem victories across the South of the country and in London in particular, the real heroes of our revival are the activists in Manchester, Liverpool, Oldham, Sheffield, Hull, Newcastle, Gateshead, Sunderland – among others – who stuck with us through the politically hostile environment of Labour dominated cities, and are now on the way back. 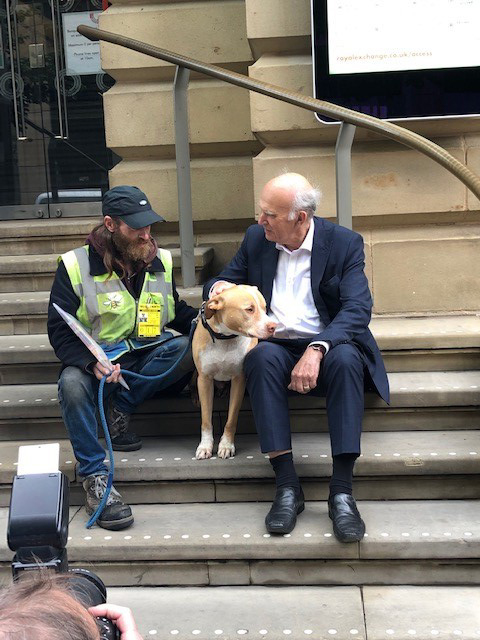 Back to Twickenham and to an event which was one of the pleasures of being a local MP.

A local primary school was staging an exhibition of sculptures, paintings and writings advertising the dangers of plastic pollution. The children had all written to me (all of them!) inviting me to the evening display and I made it just in time, returning from Manchester. The place was humming with energy and enthusiasm from children, teachers and parents.

Dozens of selfies with the children and I was left with a feeling of real appreciation that I had been able to lend support.

I tried to have a quiet weekend but this is the season of fetes and festivals and any conscientious MP has to be there at the tombola stalls and drinking Pimms. I was lucky with the tombola, which yielded a train ticket to Edinburgh, a free haircut and several bottles of plonk.

On Sunday morning I joined a group of walkers promoting sensible drug policies: something the Lib Dems have long prioritised.

I wasn’t prepared for the emotional force of the campaigners. I talked to one woman who had lost two sons to heroin addiction. She was now devoting her life to this campaign. Public opinion has swung behind the campaigners; prohibition has failed massively. Other countries in Europe and North America are trying solutions which are based on evidence. But UK politicians are very nervous of being seen to be ‘soft on drugs’. 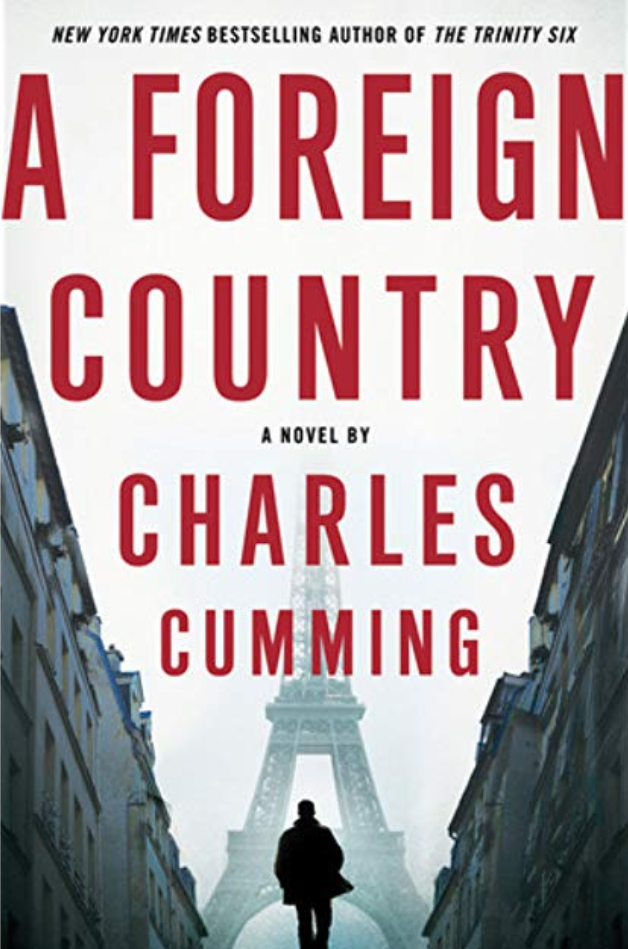