We’re now just past half-way in this important General Election campaign. And with the help of our incredible supporters, donors, and volunteers, we’re doing some pretty amazing stuff!

What have we done so far? 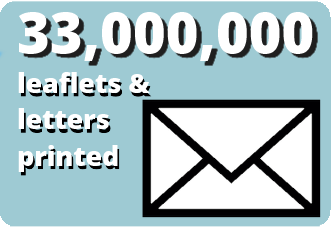 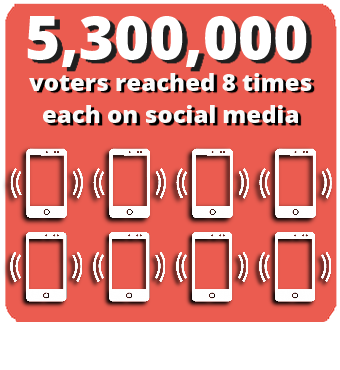 And won the support of some pretty famous musicians!


All this was only possible because of the incredible generosity of our amazing supporters. We received £1.2 million in small donations to get our campaign off to a flying start! ???

What do we want to do next?

We have absolutely no intention of slowing down.

We have absolutely no intention of slowing down.

We know that Labour and the Tories will be ramping up their own operations, and trying to squeeze our vote.

We are planning to fight back by:

We need your help to elect Lib Dem MPs to stop Brexit and build a brighter future. 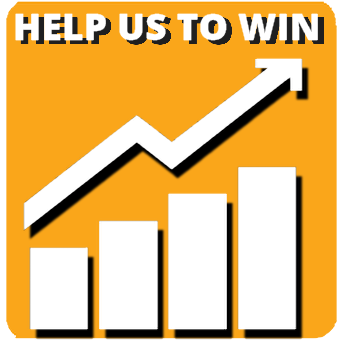 We Have To Do Even More

What we’ve done so far is working. We’re currently projected to get more than twice as much of the vote share as we did in 2017. ??

And our ground campaigns are focused on turning these votes into more Liberal Democrat MPs.

But to stop Brexit and build a brighter future for Britain, we need to do even more.

We rely entirely on the generosity of ordinary people donating what they can.

With your help, we can elect as a huge contingent of Liberal Democrat MPs. MPs who will Stop Brexit and Build a Brighter Future.

Will you donate to the Liberal Democrats today?