Britain just isn’t working the way it should be. People feel disillusioned. The old parties have failed to provide find solutions for the problems we face. Britain desperately needs change.

Johnson and Corbyn want to go backwards. Johnson dreams of empire, and Corbyn wishes it was the 70s.

But Jo Swinson is planning the future.

1. Jo has a plan for an open-outward looking Britain

We face problems that don’t stop at borders. From the climate emergency to national security – we must work with our neighbours to build a better world.

And we can only do this as part of the European Union.

She knows our best deal is as members of the EU, working alongside our European partners.

Boris Johnson and Jeremy Corbyn have pushed their parties off to the extremes.

We are offering a #BrighterFuture at this election – where we’ll tackle inequalities, confront the climate emergency and give everyone the opportunities they need to succeed. https://t.co/2QuWhk2Catpic.twitter.com/Ng5plZYVsR

2. Jo has a plan to invest in people, especially young people

Our schools are suffering a funding crisis. Overfilled, understaffed classes. A serious lack of resources. Education is how we ensure we give future generations the best start in life. The Tories think they can do this on the cheap.

Jo will give schools an extra £10 billion a year.

But in today’s economy, learning doesn’t stop at school, or even at university. That’s why Jo will also give every adult £10,000 to spend on skills and training throughout their lives.

We will invest in people, and help them invest in themselves. 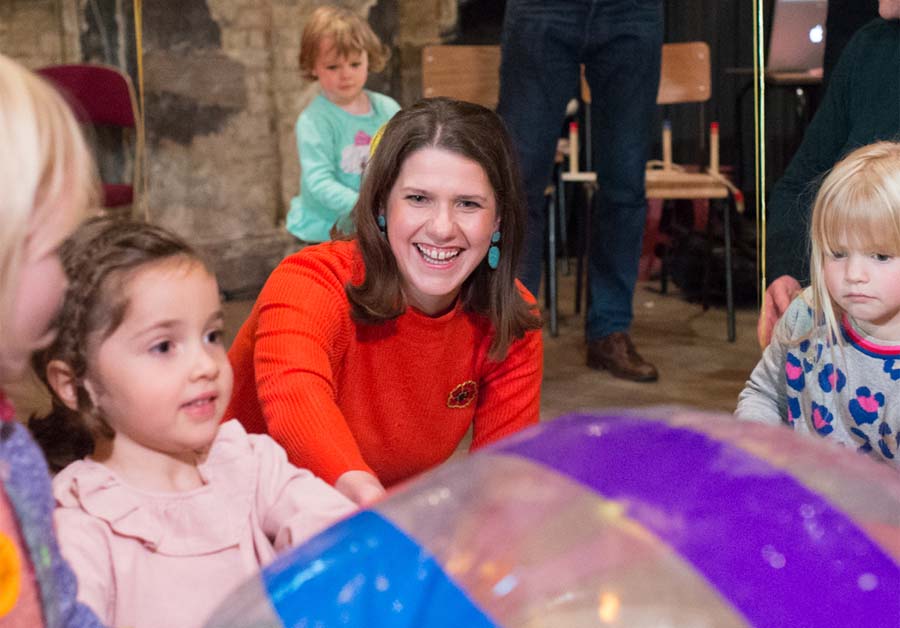 3. Jo will act on mental health

For too long, mental health treatment has been neglected and ignored by other parties.

The Tories pay lip service to mental health provision, but have failed to provide appropriate funding.

Jo will put mental health on the same level as physical health.

To do this, the Liberal Democrats will invest £11 billion in mental health services to tackle these terrible illnesses. Through revolutionising the way we treat mental health, Jo will change millions of lives for the better.

There is a huge amount to do to put mental and physical health on the same footing. @LibDems ambitious plan for a #BrighterFuture would invest £11bn in our mental health services. https://t.co/7jnULYE11L

4. Because hope is stronger than hate

Labour and the Tories have failed to address racism in their parties.

Corbyn has failed to tackle rampant anti-Semitism in Labour. Last week, the front page of the Jewish Chronicle was a plea to voters to not vote for the party.

The Liberal Democrats are the party of equality in the UK. Jo knows that Britain is stronger when we embrace diversity. From Govanhill to Golders Green, Britain is richer for our global heritage. 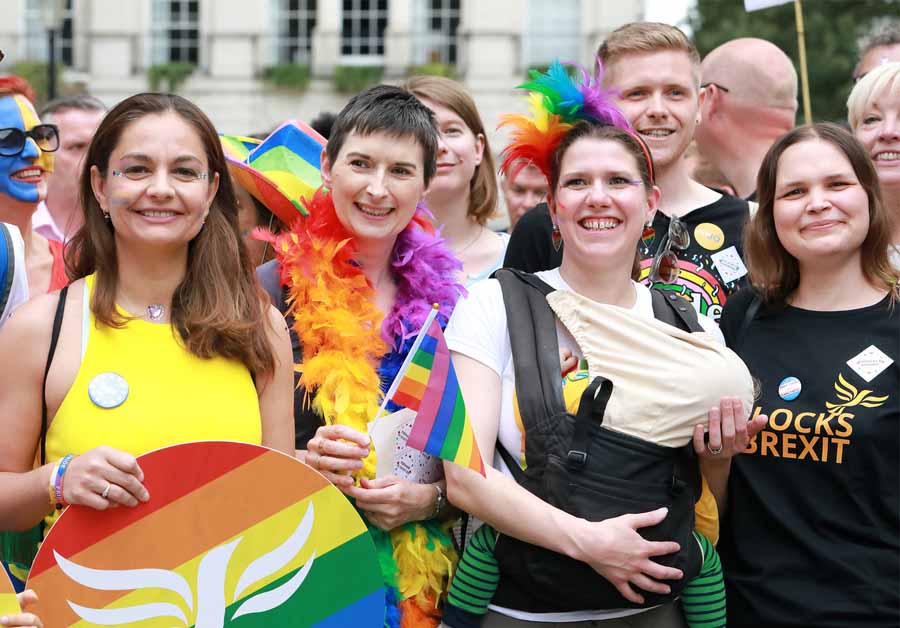 People are flocking to the Lib Dems because they believe in Jo’s message.

We have Record membership numbers. We have an army of motivated volunteers. We are coming from our best ever local and European election results.

We’ve had 8 MPs from across the political spectrum defect to our party under Jo, ready to fight this election.

Jo Swinson is the only candidate who will lead Britain forwards and build a brighter future.

Write your own headlines ? pic.twitter.com/06RkWZztki